Asia’s technology market may be taking a new course as experts forecast over 150% market growth for wearable tech by 2021.

The explosive growth in wearable tech and other innovative gadgets such as smart home appliances has been linked with shrinking of the smartphone market, a situation that has dinged Asia growth; affecting tech manufactures.

A senior official in Asia Pacific Department, Koshy Mathia told Bloomberg that the market must balance in one way or the other, saying that some areas even in Asia will increase its demand for a smartphone while the market dwindles in some areas. Mathias said there would be “upcoming demand from a vast middle class in China, India and other frontier markets.” 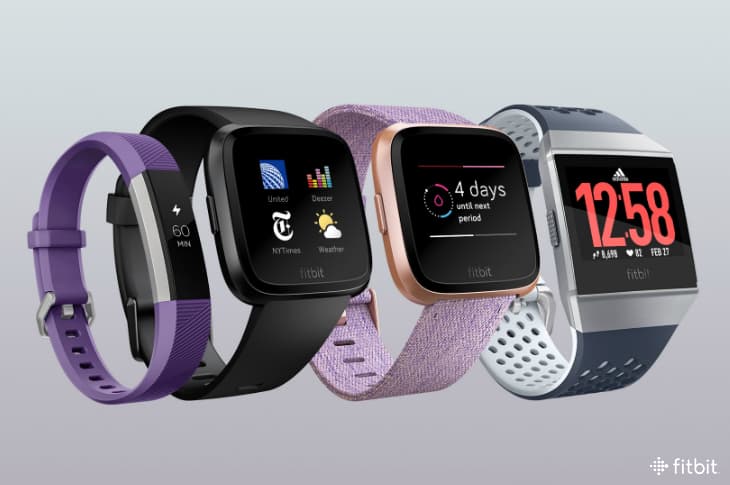 While this sounds like good news to the world economy, what could be stopping the middle class now if they can afford the current market price? Through technology supply chain, the Asia Pacific alone contributes to 60% of global economic growth.

According to Bloomberg, analysts from Morgan Stanley reported that the world is facing the early stages of a technology shift to data-based computing era from an ending mobile internet era. That coincides with technology forecasts by the International Monetary Fund; a rise of new tech cycle.

Since the web was launched in 1990, this era marks the first time that multiple technologies would be emerging at once. These techs include virtual reality, internet of things and artificial intelligence, Morgan Stanley analysts added.

For wearable tech, Asian market would pride over 20% of the entire sales which is about $36.27b. Body-worn cameras are tipped to hit global sales of 1.6 million units this year. Gartner Inc forecasts that this figure would triple in the next three years to reach about 5.6 million by 2021. Over the same period, smartwatch sales have been marked to hit 81 million units from 48 million. And head-mounted devices would record 67 million units.

In 2018, spending on drones and robotic solutions would reach $103.1 b. That’s about 22% rise compared to the previous year. The value is estimated to hit $218.4 b (about double) by 2021, according to International Data Corporation as reported by Bloomberg. 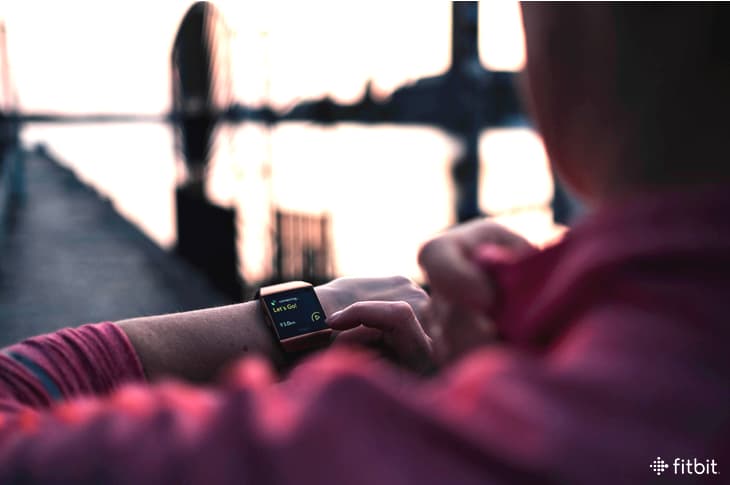 Explosive growth in wearable tech and other innovative gadgets has been linked with shrinking of the smartphone market. Source: Fitbit

A senior researcher at International Data Corporation, Kenneth Liew noted that manufacturers are catching up with the tech shift. For instance, Sony Corp is reported to be developing 3D sensors which would be used in gaming consoles, drones, etc.

“Manufacturers have always been able to shift their production line to cater to the newest trend in the market,” said Liew. “We are now seeing products like wearables, smart home devices as some of the key products for future growth.”

In 2017, smartphone market contributed about 6% of the estimated trade growth, with a total of about 1.5 billion units sold, that’s one-fifth of the world’s population, according to the IMF. But the demand is making a plunge, with many people owning a smartphone. This has affected the chip manufacturers, forcing most of them to reduce projected revenue for 2018.

Netflix reported a sharp downfall in the number of new subscribers for its first-quarter results of 2021. The streaming service added just 4 million users in the new quarter, a sha
3 hours ago

This is not the first time that TikTok is in hot waters for its dubious data collection policies. In 2019, the app, owned by Chinese company ByteDance, was fined an astounding $5.7
4 hours ago

Furniture design giant Herman Miller, Inc. announced its $1.8 billion acquisition of competitor Knoll Inc. on Monday. The acquisition comes at a time when the world is undergoing a
1 day ago