What Future-proofing Your Business Means in 2022

A weak job report resulted in a record close on Friday for the US stocks. The US labor department’s monthly non-farm payrolls report revealed employers hired 266,000 new workers in April, far below the expected 1 million jobs that economists had expected.

The blue-chip S&P 500 closed at a record close pushed by the energy and real estate sectors; it went up by 0.7 percent to 4,232.60. The Nasdaq Composite index gained 0.9 percent.

For the week, the indices were up 1.2 percent and down 1.5 percent, respectively. US Treasury bonds initially rallied, with the yield on the 10-year note falling by a steep 0.07 percentage points to 1.497 percent in the moments after the data were released. Bond yields move inversely to prices. The dollar, as measured against a basket of currencies, fell by 0.8 percent. 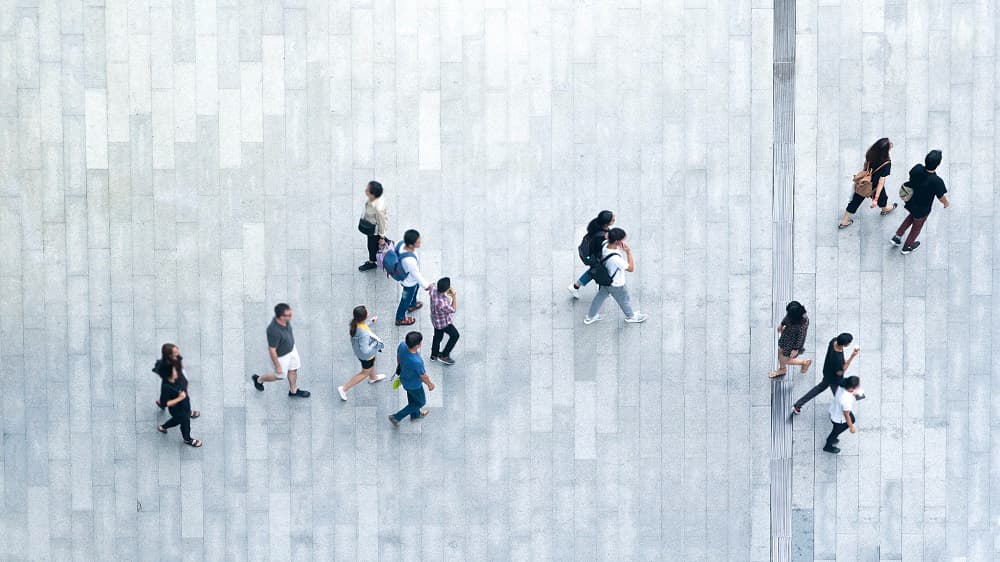 “Today put some caution on the notion that the economy is overheating,” said Priya Misra, head of global rates strategy at TD Securities. The data has reiterated the fact that the US is far from the road to recovery.

Misra said that it reduced “pressure on the Fed to start to think about taper and the exit from monetary accommodation”.

The wide disparity between the payroll numbers and the expectations of economists surveyed by financial data providers is surprising. The US economy grew by 6.4 percent in the first quarter of the year, much of it fueled by the trillions of dollars spent by the government as stimulus and a rapid coronavirus vaccination rollout.

Economic data during big shifts in the labor market can be volatile and non-linear and lead to forecasting errors.

The analysts felt that the stimulus packages were likely to result in better numbers in jobs too. “This is bad news. This is worse than my worst expectations of this jobs print,” said Jeffrey Schulze, investment strategist at ClearBridge Investments in New York. “There may be a substantial negative supply shock in the labour markets, which is larger than we really anticipated,” he added, although this could also be “transitory” as more people received Covid-19 vaccinations and US schools fully reopened.

“I find it mind-boggling that the forecasts could have got it so wrong,” added Tatjana Greil-Castro, co-head of public markets at credit investment group Muzinich. However, she believes that maybe the job prospects need time to catch up, and the numbers may be much improved next month. Additionally, it can be that the numbers were crunched in April before the vaccinations reached the 100 million mark.

According to Dan Suzuki, deputy chief investment officer at Richard Bernstein Advisors, there is a bit of an anomaly from what the data says and the ground report concerning the economy. The analysts believe that the numbers will make the investors shy about going ahead with any plans.

Another viewpoint is that fewer people have joined back work in the wake of the virus. Some people are still grappling with the new situation; some have not joined back work, others have moved away from the place of work due to new family dynamics. And there are some places where things have not gone back to the pre-pandemic mode; transport is not fully operational, making commuting hard.

Also, the government benefits package has been generous with a $1400 handout to all US families and a $300 federal top up over unemployment benefits. There is no urgent inducement to join back the workforce for many.