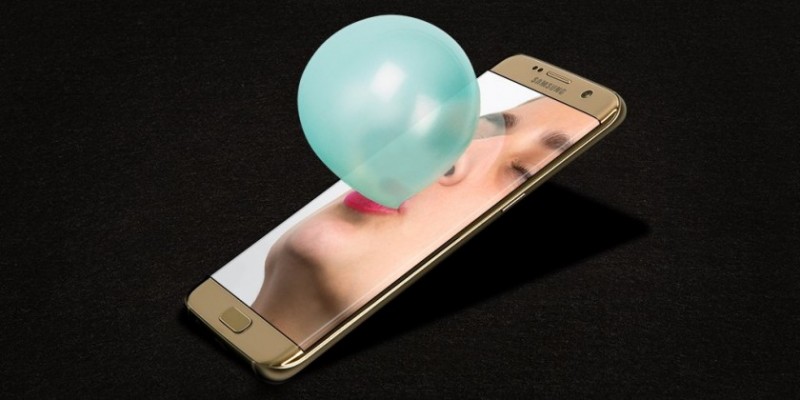 Finally, after a brief period of struggle, Samsung is winning back its user base in the key Asian markets namely Indonesia, China, and India. Two years ago, the South Korean multinational giant was ruthlessly dethroned from its position as the leading smartphone brand in Asia. But, the misery has been finally shoved out of the door by Samsung S7. The tech giant has made an absolute phenomenal come back in the key markets by ‘slashing prices‘. It’s highly effective and efficient policy.

The newfound aggression of Samsung i.e. low-budget smartphone equipped with high-end features is basically the shrewdest policy, which the Android-based smartphone mammoth is using to win the race against its local as well as the biggest international competitor, Apple. Much to everyone’s surprise, the company has surpassed all the expectations by performing far better than what was initially expected by critics and analysts at the beginning of 2016. After facing two back-to-back years of failure, Samsung has finally re-entered the game with its most premium and powerful flagship till date, Samsung S7.

The S7 is a sheer combination of exemplary design and almighty technology; no doubt it has ended up being the fiercest competitor Apple has ever had in the smartphone market. Apple, however, sensed the threat looming upon its market and so, the iOS giant came up with a $399 iPhone SE, a cheaper version of its iPhones, thus, ensuring the ‘Android vs. iOS War’ to continue in the future.

The flagship high-end smartphones manufactured by Samsung are usually priced for no less than $600, but since last year, the Korean smartphone mammoth has been adding the premium, high-end features to its mid-tier and low range line-up, which are priced at $100 to $300.

According to the reports unveiled by Samsung, the operating profit for the year’s initial three months has reported a growth of 10%. The growth, however, is a little less than the growth report of the fourth quarter, but it has certainly managed to surpass the predictions by analysts. Samsung has reported an operating income of 6.6 trillion, which has surpassed the mark of 5.5 trillion as estimated by the analysts. The revenue has been recorded for 49 trillion, which is 4% more than the estimation provided by the analysts. The major share of performance in terms of growth arrives from the sales of its masterpiece, Samsung S7.

The results point out the fact that even as the brand has been through moderate growth structure, it has the potential to re-bounce with products that are powerful enough to catch the eyes of consumers. The South Korean tech titan probably cannot bounce back to its heady days, when strong sales of the smartphone powered its phenomenal transformation in 2013 as a global giant by collecting almost $10 billion in a single quarter making it Apple’s closest rival. But, the strong boost in smartphone sales works as an excellent comeback for the company, which had been shoved in a deep corner by Chinese manufacturers of low-budget smartphones, and of course, iPhone line-ups.

The Samsung S7 smartphones were released in March i.e. a month earlier than Samsung’s S6 release in 2015. In the initial month of launch, 9M Samsung S7 handsets were sold, triple of S6 sales record in its initial month.

Meanwhile, Apple’s report for iPhone 6S has certainly failed to impress. Despite technical enhancements introduced by Apple in its line-up, the revenue of Apple and unit sales of iPhone has fallen considerably low in the initial three months of the current year versus early 2015. Last month, the iOS giant started selling its latest 4-inch device, iPhone SE, but the revenues for early sales aren’t impressive and the recorded margin is likely lower than the flagship device.

So, it proves we certainly weren’t wrong to term Samsung S7 as the fiercest competitor of Apple. What are your views?