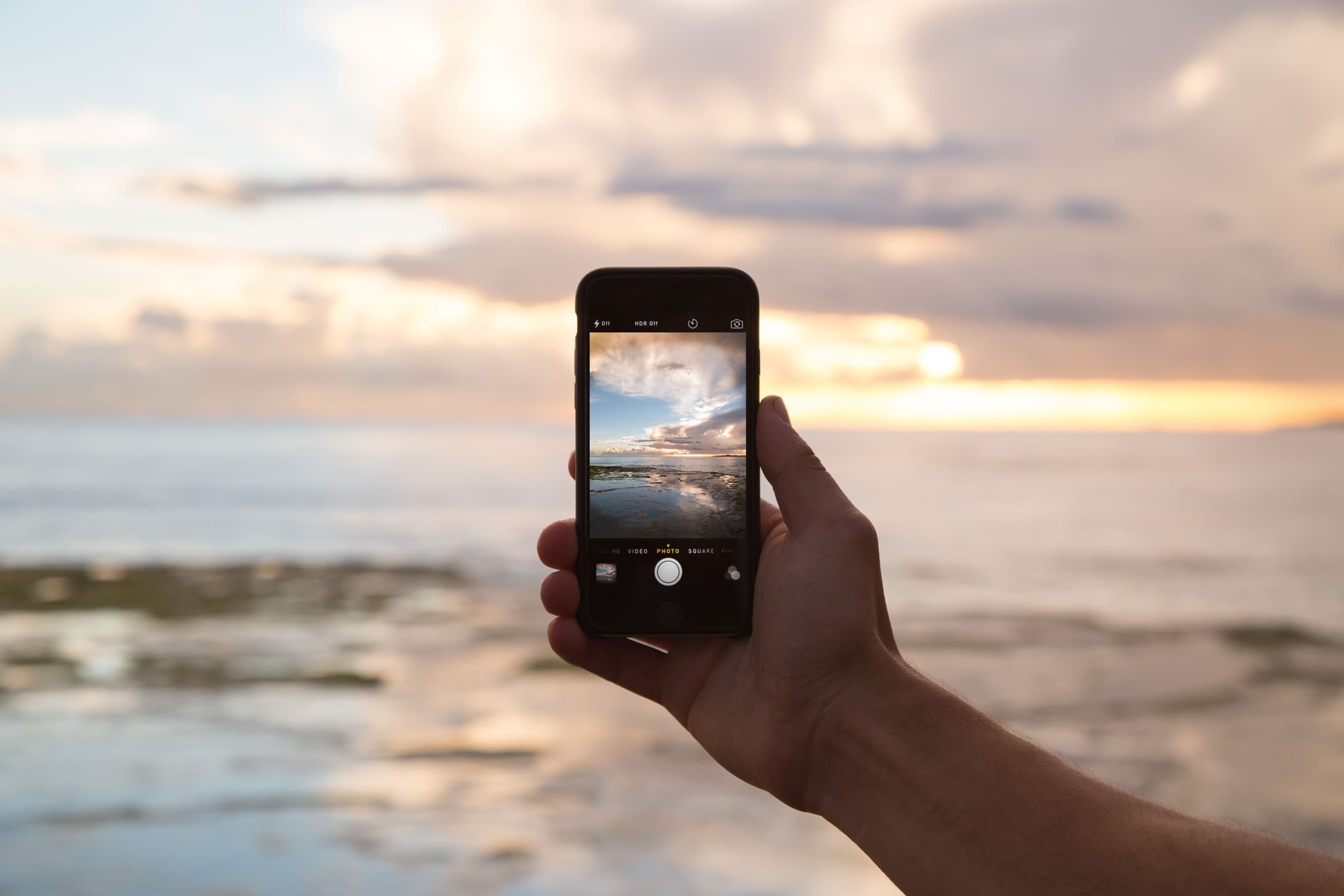 Imagine a world in which all Internet and video programming access are controlled by a single large firm – a communication Goliath. Subscribers would be forced to buy TV, mobile, home phone and broadband from the same company. Apart from the monopoly rates that these firms could charge subscribers, it would also be in control of all video programming that reaches subscribers. Telecom companies are racing on the convergent route to create that one giant corporation, big enough to enjoy a favorable position in the telecommunications industry.American telecom market continues to shrink day-by-day due to mergers and acquisitions.

In order to ensure that consumers get what they want at a fair price, it’s best to pitch competition, rather than government regulation. This is possible only if powerful telecom players do not merge to create an even more powerful entity, and further annex competition and tail of consumer autonomy.

Comcast’s $45.2 billion bid to acquire Time Warner Cable has drawn many heated libellers to urge the FCC to give the red light to the deal. Half-way into the year of 2015, and there are three big telecom mergers on the plank of certainty: Dish Network’s merger with T-Mobile, AT&T’s $48.5 billion bid to acquire DirecTV, Charter Cable’s $55 billion proposal to purchase Time Warner.

The whirlwind of merger activities started after Comcast’s bold acquisition of NBC Universal, a massive video content-provider in 2011. The acquisition hobbled streaming services like Netflix, which then had to hammer out a special deal with Comcast to make sure customers could view content without stuttering. The plot thickens as Comcast continues to favor its own content, while discriminating against other programming, which explains much of the brouhaha demanding net neutrality regulation. Similarly, both Time Warner Cable and DirecTV, control a sizeable sports programming content. Charter Cable is owned cable TV mogul John Malone, who owned Atlanta Braves, and has shown an interest in corporations that control programming content, including Lionsgate and Liberty Media.If American Internet and Cable TV distributors were content-neutral, the regulation of net neutrality would be pointless. The pending mergers raise quite a few other concerns as well.

Let’s assume that these distributors are content-neutral, in that case, it will be more difficult for new programming to enter the market fenced by high barriers. The recent flurry of mergers and acquisitions would not only result in monopoly of programming, but also build high barriers to entry and limited competition. On the other hand, the more and more independent distributors exist, the more choices consumers have in the telecom space.

To the point conditions should be placed in order to foster and maintain healthy competition and to ensure consumer autonomy.

Consumers should be able to choose from a multitude of cable distributors and high-speed Internet providers in their regions (not just one or two choices, we’re talking about more – at least four or five).

Consumers should be able to autonomously select from an array of content. Basically, consumers shouldn’t be forced to purchase bundles that also contain unwanted cable channels.

Distributors of video programming should stay content-neutral, and refrain from profiting that stems from ownership or control of particular content.