Over consumption of water drags it into commodity trade and market.

A new commodity has been added to the futures trade—water. Futures tied to the Nasdaq Veles California Water Index, which measures the volume-weighted average price of water began trading under the ticker NQH20 on the Chicago Mercantile Exchange (CME) from Monday. The California spot water market is worth 1.1 billion dollars.

Before, water rights were traded as a right to pump water from the grounds or reservoirs on the spot market.

In years of scarcity these spot rights became expensive and were even unreliable. The new futures commodity trading of water is supposed to bring some regularity and transparency to this market.

The futures listing will allow people to hedge against drier yeas when prices go up.

The United States is the second-biggest consumer of water in the world after China. California accounts for 9% of the nation’s daily consumption.

The size of California’s water market is four times larger than in any other state. Water transactions in the state totaled $2.6 billion between 2012 and 2019.

California also suffers from water scarcity and is drought-prone.

The agriculture sector is the biggest buyer in California’s spot market, meaning they buy the most water during dry years.

The shift to water-intensive crops like almonds and pistachios has added to the problem. Sellers are water districts with surplus supply, for example, farmers and municipalities in other parts of the state. 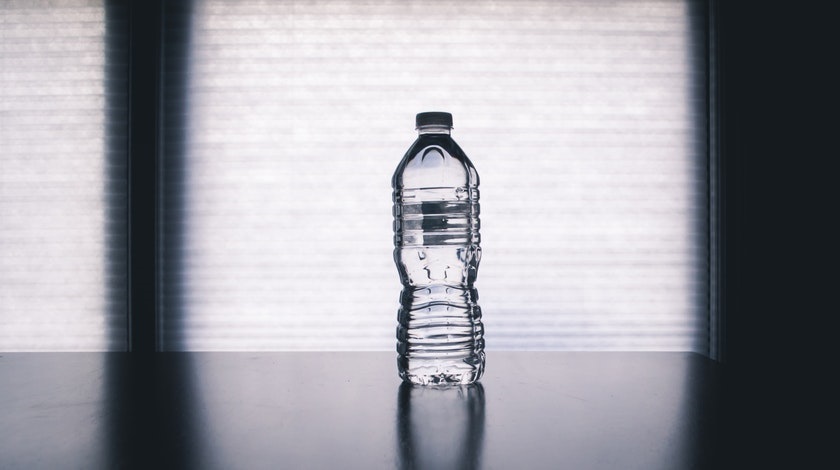 To have a clear knowledge of water prices in the future is advantageous to farmers, especially those that need to buy extra water for farming. Water rights come along with land rights mostly but sometimes the water on the land is not adequate to fulfill the needs of the crops grown.

In drought-struck California, farmers often need additional water to get their crops ready for the harvest. That’s when these farmers use the public buying route.

Unlike other futures contracts, the water contract is only about locking in a price to hedge against higher prices in the spot market at a certain time in the future.

“Price certainty is what you’re buying,” said Clay Landry, managing director and principal at WestWater Research, a consulting firm in the space that provides the data behind the water index.

According to Bloomberg, they are intended to “serve as protection for California’s largest water consumers against rising prices and as an indicator of scarcity for investors around the world.”

The rest of the commodity trading is done on the basis of the delivery of the product or assets such as oil or wheat. Investors agree to buy a product at a certain price in the future.

Water is not an essential commodity for just farmers, it is needed by city municipalities too to supply water to the city dwellers and factories and such.

Trading in water might feel odd, but it is a resource and a scarce one at that, hence it is a valuable commodity.

“Water scarcity is one of the biggest challenges of the 21st century,” said Tim McCourt, global head of equity products and alternative investments at CME Group, adding that two-thirds of the world’s population will face water shortages by 2025. Experts think the California index, as well as the new futures, is just the beginning and that more local indexes are bound to follow suit.

The scarce commodity is seeing a lot of innovation with desalination being used to get water from the sea. The price of water futures in California was trading today at about $ 486.53 per acre-foot, which is equivalent to 1,233 cubic meters. Nearly 2 billion people across the world stay in water-scarce areas, according to the United Nations. The agency estimates that in the next few years two-thirds of the planet could experience water shortages and millions of people will be displaced by it.

The New Shepard rocket by Blue Origin successfully conducted the test launch in the Texas testing site, successfully performing take-off and...
2 hours ago