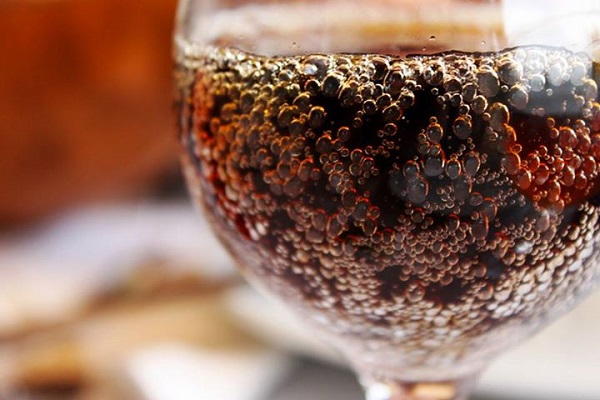 The Centre for Environmental Health has said that PepsiCo Inc. (NYSE:PEP) has not removed a high levels of a carcinogen from its formula, despite the company’s assurances that it has removed the formula.

CEH tested samples of Pepsi purchased from California and 10 other states and found a cancer causing chemical called 4- methylimidazole, or 4-Mel which forms during the caramel colouring process. In their report the CEH wrote: “Coke has changed its caramel colouring  nationwide  but outside California Pepsi is using coloring with high levels of cancer-causing chemical.”

In March 2012 PepsiCo Inc. and Coca-Cola Co announced that they would enact a nationwide reformulation in their caramel colouring because California passed a law mandating that drinks containing a certain level of carcinogens come with a cancer warning label.

Pepsi said its caramel coloring suppliers are changing their production process to cut the amount of 4-Mel in its caramel. That process is complete in California and will be finished in February 2014 in the rest of the country. Pepsi said it will also be taken out worldwide, but did not specify a timeline. In the meantime, the company said the FDA and other regulatory agencies around the world consider Pepsi’s caramel coloring safe.

Coca-Cola said it has shifted to using varied caramel in U.S. markets beyond California that does not contain Mel-4, so it wouldn’t have to have separate inventory of products for different locations.

The Center for Environmental Health said it delegated  Eurofins Analystical laboratory in Metairie, La., to test Coke and Pepsi products from California in May and from across the country in June.

The lab did not find the chemical in California products. And it found no 4-Mel in nine out of 10 Coke products outside of the state. But it found levels of 4-Mel that are 4 to 8 times higher than California safety levels in all 10 Pepsi products purchased outside California, according to the Centre for Environmental Health.

Trace amounts of 4-Mel have not been connected to cancer in humans. The American Beverage Association said that California added the colouring to its list of carcinogens with no studies showing that it causes cancer in humans. It noted that the listing was based on a single study in lab mice and rats.

The Food and Drug Administration has also said that a consumer would have to drink more than 1,000 cans of soda a day to reach the doses that have shown links to cancer in rodents.

According to industry tracker Beverage Digest Coca-Cola and PepsiCo account for almost 90 percent of the soda market. In the wake of the news, shares of Coca-Cola Co went up 0.3 percent, while Pepsi shares dipped 1.16 percent on Wednesday.