An insurance for Berkshire’s investors is spelled Alleghany.

Warren Buffett’s Berkshire Hathaway is set to end its nearly six-year-long drought of large acquisitions by gobbling up Alleghany Corp for $11.6 billion.

The billionaire investor had bemoaned a lack of good investment opportunities in the past. Looks like he found the sun again.

Alleghany Corporation is the holding company of Transatlantic Holdings, Inc. The deal was finalized 10 years ago in March 2012. By becoming an operating subsidiary of Alleghany, Transatlantic was able to increase its financial strength and flexibility.

Alleghany is known for its strong position in property and casualty reinsurance and insurance. Headquartered in New York, the company’s main focus is on property, casualty, surety, and fidelity insurance. The company was founded in 1929 by railroad entrepreneurs Oris and Mantis Van Sweringen and currently employs over 4000 people.

Through a series of investments and acquisitions, Fred Morgan Kirby II transformed the company through the years 1967 to 1992. 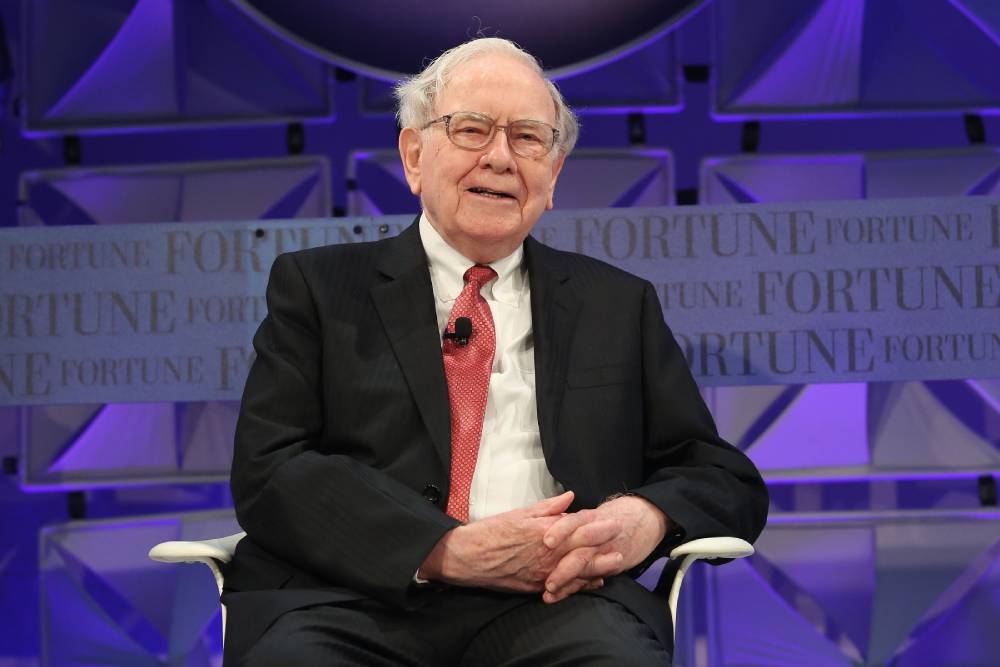 Also known as the Oracle of Omaha, Warren Buffet is set to expand Berkshire’s platter with Alleghany.

In his annual shareholder letter, in February, Buffett had mentioned that internal opportunities give better returns and that he would keep $30 billion cash on hand for investment.

Berkshire generates around 20% of operating profit from its insurance businesses. In insurance, companies can make profit in two ways. First, by collecting a higher premium and when the collected premium is higher than the money given out in claims. Second, by wisely investing the money they collect through premiums, also called a ‘float’. Insurance companies collect a fixed amount of fees from their clients before providing a service. This means that they have liquid cash available to hold and invest as they deem fit. Returns collected by shrewdly investing the ‘float’ is for the company to keep.

Although unforeseen events can derail things, it is few and far in between. The 91-year-old billionaire believes that insurers must regularly evaluate risks and adjust premiums to avoid catastrophes.

In a statement, Buffett admitted that, “Berkshire will be the perfect permanent home for Alleghany, a company that I have closely observed for 60 years.” The acquisition is set to end Berkshire’s investment drought and the American conglomerate will utilize some of the $146.7 billion of cash and equivalents his company had last year. He also gave a shoutout to Joseph Brandon, his former colleague and long-time friend. Joseph Brandon had previously led General Re Corporation from 2001 to 2008 and became Alleghany’s CEO in December 2021.

Warren Buffet’s investing strategy is that it is easier to manage things once you acquire an entire company. He is also renowned for turning things around after buying loss-making companies.

In a written statement, the Omaha-based company revealed that they will acquire all outstanding Alleghany shares for $848.02 per share in cash.

Jefferson W. Kirby, Chair of the Alleghany Board of Directors, expressed his optimism over the acquisition, “Berkshire Hathaway’s support, resources, and expertise will provide added benefits and opportunities for Alleghany and its operating businesses for many years to come.”

In the meantime, the transaction will become valid only after getting the go-ahead from Alleghany stockholders and receipt of regulatory approvals. If everything goes as expected, Alleghany will continue to operate independently as a subsidiary of Berkshire Hathaway.