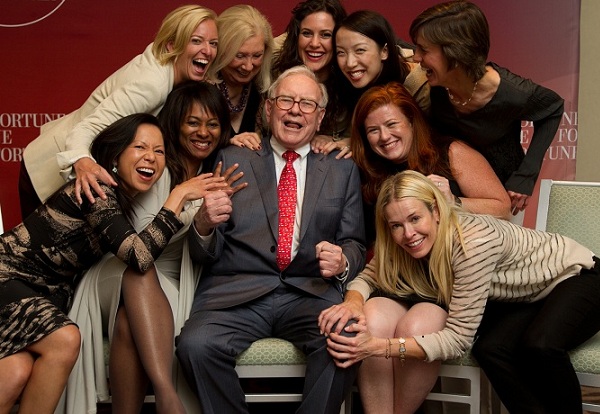 Well, the Berkshire Hathaway board has pick up Buffett’s eventual replacement. Buffett has not identified the choice in his annual letter to shareholders, as reported by several business magazines. Instead, he believes that directors were ‘enthusiastic’ and have had ‘a great deal of exposure’ to the person designated to take over as CEO. Warren Buffett did not indicate a timeline for the switch.

Though Buffett did not reveal the name of the next CEO, he believes that this one will be a huge issue for shareholders for years to come. Buffett praised Berkshire managers by name in his letters and said that previously the company had multiple candidates qualified to take over in an emergency. The board’s agreement on one individual suggests the company is increasing its focus on transition.

Buffett made clear there is a chosen replacement for him now rather than a list from which the board could pick. Buffett said in a statement given to a news agency, “Your Board is equally enthusiastic about my successor as CEO, an individual to whom they have had a great deal of exposure and whose managerial and human qualities they admire.”

David Rolfe, chief investment officer of Berkshire shareholder Wedgewood Partners Inc. told an industrial magazine, “The Geico culture and the Berkshire culture are almost one in the same.” He considered Nicely the most likely pick. “In the realm of choosing someone almost in the family, that’s Gates. I think the succession issue is a very big box to be checked off for Berkshire shareholders and maybe even future holders,” he said.

Though the successor’s name is not known, there are “two superb back-up candidates as well,” Buffett said on the first page of his letter. Tony Nicely, CEO of the Geico insurance unit, reinsurance head Ajit Jain and Director Bill Gates have been cited by investors as potential contenders. Jain, 60, was hired by Buffett more than 20 years ago to run a reinsurance business specializing in large risks. The manager is routinely praised by Buffett in his annual letters to shareholders. Buffett said in March 2011 that while Jain is qualified to be CEO, “he’s not looking to take my job.”

The most common guess among Berkshire watchers is Ajit Jain, who runs Berkshire’s reinsurance business. As usual, Buffett and his partner Charlie Munger, lavished praise for him in the letter.

Matthew Rose, who started at Berkshire in 2010 after selling the railroad he led to Buffett, will join Nicely and Jain in Buffett’s circle of most trusted managers, Howard Buffett, the billionaire’s son and a director at the company, said in May.