The layoffs will be in the first half of 2021, the entertainment titan said in a filing with the US Securities and Exchange Commission.

Walt Disney Co. said on Wednesday it plans to lay off about 32,000 employers, primarily from the “Park, Experiences and Products” departments during the first half of 2021. This division includes all of Disney’s domestic and international theme parks as well as its cruise line, merchandising and resorts.

Back in September, the beleaguered entertainment conglomerate announced it would lay off 28,000 workers, two-thirds of whom are part-time staffers. A Disney spokesperson confirmed that the figure includes the previously announced layoffs. Another 37,000 Disney employees were on furlough as of October 3.

“Due to the current climate, including COVID-19 impacts, and changing environment in which we are operating, the Company has generated efficiencies in its staffing, including limiting hiring to critical business roles, furloughs and reductions-in-force,” wrote the company in the SEC filing. “As part of these actions, the employment of approximately 32,000 employees primarily at Parks, Experiences and Products will terminate in the first half of fiscal 2021.” 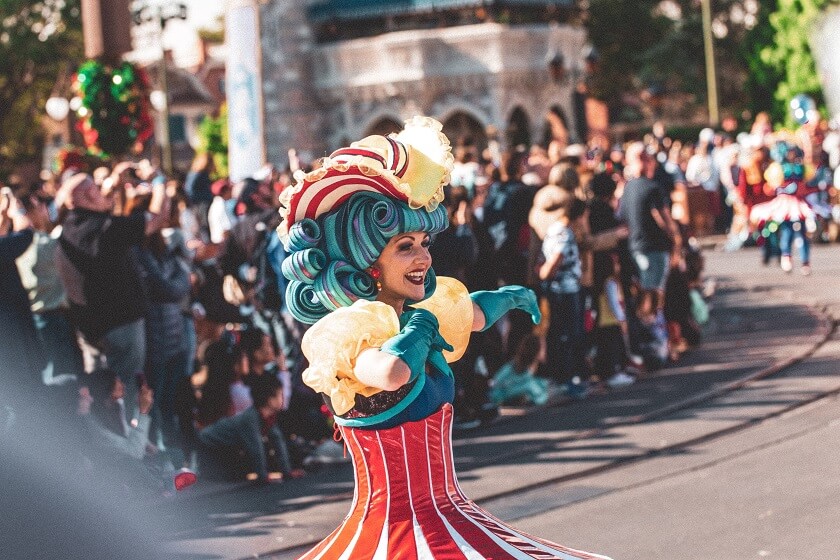 Disney’s parks, experiences and products division lost around $2.4 billion in operating income during the fourth quarter.

Walt Disney Co. detailed its financial woes due to the COVID-19 outbreak during its Q4 2020 earnings report two weeks ago. Its revenue took a 23% dive from the prior year to $14.7 billion resulting in a loss of $710 million.

Disney’s parks, experiences and products division lost around $2.4 billion in operating income during the fourth quarter. This particular segment witnessed a 61% fall in revenue to $2.6 billion.

The entertainment titan lost $1 billion in operating income in the fiscal second quarter, and roughly $3.5 billion due to the pandemic in the fiscal third quarter.

Earlier this month, Disney announced it was furloughing additional workers from its theme parks in California due to uncertainty over when the state would allow theme parks to reopen.

Disney’s theme parks in Shanghai, Hong Kong and Tokyo reopened with new health and safety measures. The reopened theme parks have not seen any significant spike in cases.

The job market in the United States is not yet fully recovered. Another 778,000 Americans filed for first-time jobless benefits last week. This number is more than the 735,000 initial jobless claims that economists were expecting, and it’s higher than last week’s revised number of 748,000. It’s the second consecutive week with an increase in first-time claims since late July. Moreover, the 778,000 figure is the highest level in five weeks.

The latest unemployment claims figures were released by the Labor Department on Wednesday, a deal earlier than usual due to the Thanksgiving holiday.