Google acquires domain with all the alphabet letters

Walt Disney Company, the owner of the Disney theme parks, has been issued a new patent from the U.S. Patent and Trademark Office (PTO), US Patent No. 9,393,697 for a new type of technology that can track theme-park guests through their feet. 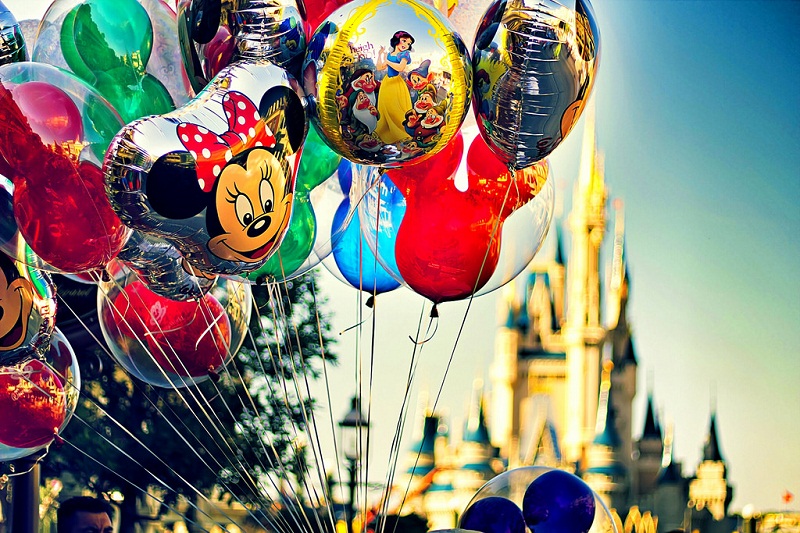 The foot tracking technology would make use of sensors and cameras, which would help identify visitors by tracking their feet. The company maintains that the data received could customize the guest experience at its theme parks.

Despite filing the patent, the company has no immediate plans to use the foot tracking technology. The project is part of the entertainment giant’s continuing innovative research process, the company said. Some of the patented ideas and experiments, however, never actually end up in the parks.

The existing methods of tracking guests and matching them up include invasive methods. This includes retinal and fingerprint identification methods, according to the patent information. These methods are conspicuous and some guests might not feel comfortable giving their biometric information to a third party.

The system could be used at theme parks, amusement parks, sporting events and other entertainment venues, according to the company.

This provides Walt Disney an opportunity to store information regarding visitor preferences and foot traffic. The data is especially useful to park owners when monitoring the movement of visitors from one ride to other. This way, it helps in determining the theme park’s most heavily visited attractions.

The patent documents also reveal the company’s future plans including a movement mechanism with robots, which it says could roam the amusement park and use information on its guests to interact with them on a personal level.

Walt Disney Technologies In Use

The company currently uses hotel keys, RFID bracelets that function as theme-park tickets, FastPasses and credit cards to keep track of guests. For instance, the FastPass+ at Orlando’s Disney World helps guests skip the long lines through a virtual queue, where they can register in advance through an app or at park kiosks.

The most groundbreaking tracking technology the company has invested is the MagicBand. It has so far put in around $1 billion to completely implement the system.

MagicBands are bracelets in different colors supported with a radio. It is the same as the ones found in a cordless phone and RFID chip. The all-in-one bracelet, used together with the My Disney Experience online planner, enables visitors to enter the park or their hotel rooms and purchase merchandise and food by just tapping the wristband on sensors. Also, guests can connect their MagicBand with their FastPass+.

The MagicBand accumulates information about visitors. Walt Disney uses it to create a personalised service and to track users as they go about the Magic Kingdom.