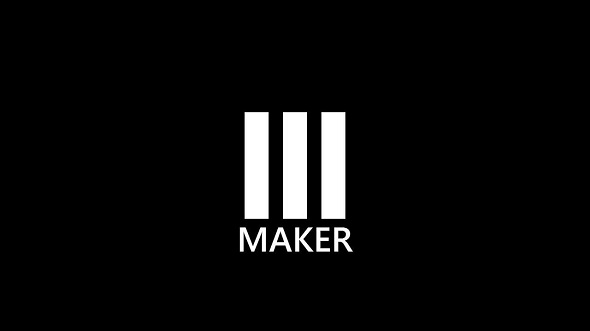 Disney also agreed to pay as much as $450 million more if Maker Studios meets certain performance milestones that could boost the total to $950 million.

Maker was founded in 2009 as a multichannel network for YouTube talent. The company has developed into an online video network comprising of more than 55,000 YouTube channels  including Epic Rap Battles of History and makeup expert Amy Pham’s The Fashion Statement with a combined 380 million subscribers. And its videos now collectively garner some 5.5 billion video views per month. According to ComScore’s monthly Video Metrix rankings it consistently ranks among the top five YouTube partners with some of the highest numbers for minutes watched per viewer and also works with talent such as Swedish video gamer PewDiePie and singer Mike Tompkins.

Maker Studios will become a standalone operation within Disney and will remain based at its Culver City headquarters. It also has operations in New York and London. Maker CEO Ynon Kreiz will report to Disney Chief Financial Officer Jay Rasulo.

In its release, Disney suggested the Maker acquisition would grant the media and entertainment company a strong foothold in online video content and technology and the Maker’s acumen would be applied to clips of Disney video.

Disney Chairman and Chief Executive Robert A. Iger said that short-form online video is developing at an amazing pace and with Maker Studios; the company will now be at the centre of this dynamic industry with an unparalleled combination of business intelligence, advanced technology and capabilities.

It is the latest and largest acquisition for Disney, since the $4 billion purchase of Lucasfilm Ltd in 2012. In the online space, Maker could potentially exceed the $563.2 million Disney spent in 2010 on mobile game maker Playdom. In 2007 Disney paid nearly $350 million for Club Penguin online world.

After the deal was announced, Disney stocks rose 0.4% to $79.84 in extended trading at 7:53pm New York time. The stock dipped 1.1% to $79.49 at the close and has gained nearly 4% this year. The deal is expected to close during Disney’s third fiscal quarter.