Flipkart receives another infusion of $1.2 billion investment led by Walmart

Flipkart Group, the e-commerce site, raised $1.2 billion in an equity round led by Walmart, Flipkart Group’s majority owner, along with a group of existing shareholders on July 14. The company will be valued at $24.9 billion post the equity round.

The money will be raised in two tranches spread over the fiscal year. Walmart bought a majority stake in Flipkart in 2018 for $16 million, then Flipkart’s valuation was put at $21 billion.

With this investment, Flipkart becomes the most valued startup in India, followed by Paytm, which is pegged at $16 billion. Byju’s is at t $10.5 billion and Oyo at $10 billion. 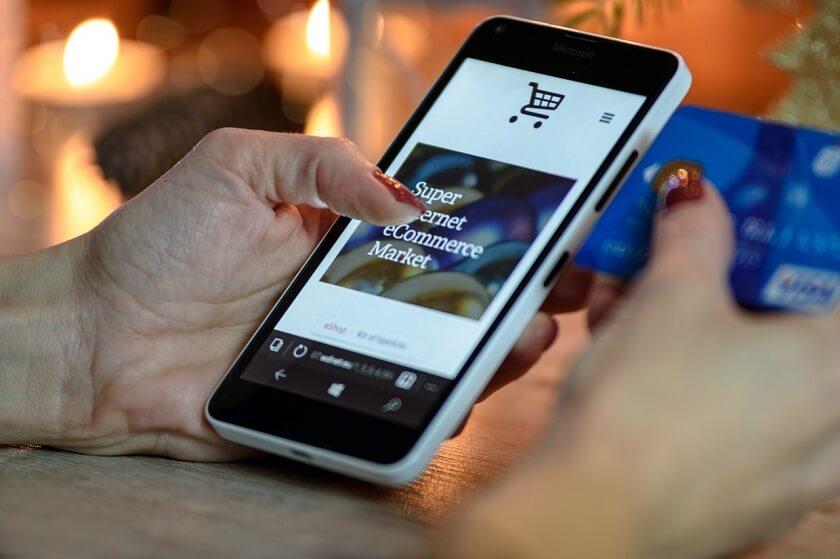 The $1.2 billion investment is likely to increase Walmart’s stake in Flipkart to about 80 percent from 77 percent now.

“We’re grateful for the strong backing of our shareholders as we continue to build our platform and serve the growing needs of Indian consumers during these challenging times,” Flipkart CEO Kalyan Krishnamurthy said. “Since Walmart’s initial investment in Flipkart, we have greatly expanded our offer through technology, partnerships and new services. Today, we lead in electronics and fashion, and are rapidly accelerating share in other general merchandise categories and grocery, all while providing increasingly seamless payment and delivery options for our customers. We will continue innovating to bring the next 200 million Indian shoppers online.”

According to sources, the new investment is likely to increase Walmart‘s stake in Flipkart to about 80 percent from 77 percent now. The other investors who have put in money in this round are Tiger Global, Accel, and Tencent, but their share is minor compared to what Walmart raised say sources.

“Flipkart continues to leverage its culture of innovation to accelerate growth and enable millions of customers, sellers, merchants and small businesses to prosper and be a part of India’s digital transformation,” said Judith McKenna, President and CEO of Walmart International.

The Bangalore-based startup founded in 2007, has a registered customer base of over 200 million, offering over 150 million products across 80+ categories.

This latest announcement of Walmart’s fresh injection into Flipkart follows in the heels of Google this week, announcing it will invest over $10 billion in India. The Mountain View, California-headquartered company, is eyeing India’s 1.3 billion market. A new Google for India Digitization Fund has been formed to invest through a mix of equity investments, partnerships, and operational, infrastructure and ecosystem investments.

Jeff Bezos, founder and CEO of Amazon, also recently announced that his company would invest an additional $1 billion in India, taking the total to $6.5 billion.

Facebook also said that it would invest around $6 billion in a digital platform of India’s largest business conglomerate Reliance Industries.

“This is a reflection of our confidence in the future of India and its digital economy,” the Indian-born CEO of Google, Sundar Pichai, said in a web address about the investment.

Four years ago, only one-third of all small businesses in India had an online presence. Today, 26 million SMBs are now discoverable on Search and Maps, driving connections with more than 150 million users every month, he said $1.2 billion.

Christy Gren
Christy Gren is an Industry Specialist Reporter at Industry Leaders Magazine she enjoys writing about Unicorns, Silicon Valley, Startups, Business Leaders and Innovators. Her articles provide an insight about the Power Players in the field of Technology, Auto, Manufacturing, and F&B.
« MultiPlan and Churchill Merge for $11 Billion, Company will go public
Most Expensive Perfumes in the World | 2020 »
Leave a Comment
Close

Apple plans to expand its ads business with the addition of a second advertising window in the suggested apps section of its Apps Store page. Apple is also introducing new privacy
17 hours ago

Renault has warned that a global chip shortage will affect automobile production for 2021. The pandemic, the Texas winter storms, and a fire in a Japanese plant owned by Renesas El
19 hours ago

Netflix reported a sharp downfall in the number of new subscribers for its first-quarter results of 2021. The streaming service added just 4 million users in the new quarter, a sha
2 days ago

This is not the first time that TikTok is in hot waters for its dubious data collection policies. In 2019, the app, owned by Chinese company ByteDance, was fined an astounding $5.7
2 days ago

Furniture design giant Herman Miller, Inc. announced its $1.8 billion acquisition of competitor Knoll Inc. on Monday. The acquisition comes at a time when the world is undergoing a
3 days ago