Two years after Walmart Inc. acquired it for $3.3 billion, Jet is getting a fancy makeover to woo millennial customers. A new shopping experience tailored to attract affluent, higher-income, urban millennial customers in urban areas, a group that has proven difficult for Walmart.

Jet’s facelift will provide more personalization, with item recommendations and services and faster delivery for New York residents. The e-tailer aims to rival Amazon-owned Whole Foods, Target and Kroger. Jet will be using its fulfillment center in the Bronx that opens later this fall to help with the slew of upgrades.

In addition to partnering with local stores, Jet has also added key brands such as Nike and Apple to attract the young crowd. Big and small brands alongside tighter delivery windows is the logical way to upscale Amazon Prime in cities. 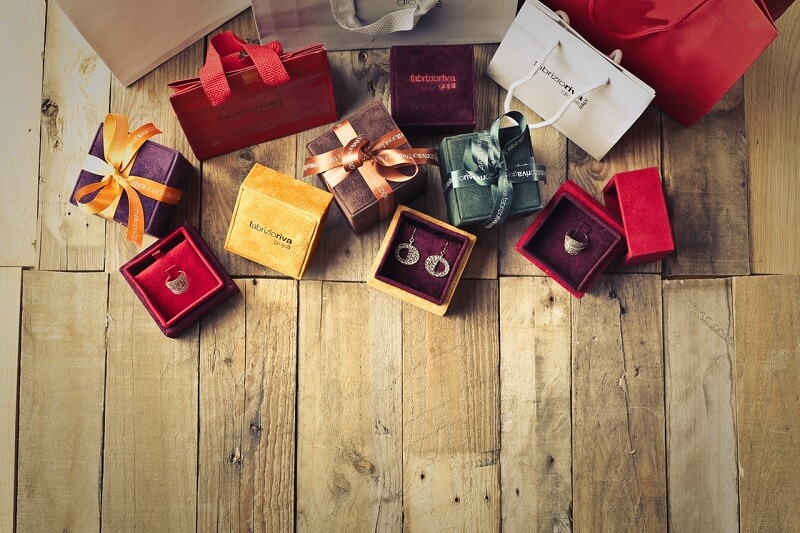 Jet will have bring back shoppers who are already hooked to Amazon Prime.

Ninety percent of the US population lives within 10 miles of a Walmart store. Jet could prove to be a key tool to quickly and effectively expand. Walmart has already captured lower-income consumers. Right now its biggest challenge is that it doesn’t have a reputation of being friendly to affluent customers.

Jet will have to bring back shoppers who are already hooked to Amazon Prime. As a part of the facelift, Jet.com is unveiling its biggest marketing campaign on TV, radio, online and social media starting Thursday in New York, Philadelphia, Washington, D.C. and Boston. It will advertise on billboards, bus stops and subways to raise awareness.

Anna Domanska
Anna Domanska is an Industry Leaders Magazine author possessing wide-range of knowledge for Business News. She is an avid reader and writer of Business and CEO Magazines and a rigorous follower of Business Leaders.
« Google, Facebook to face hefty fines over failure to comply with new EU law
It’s tough love for Apple, Ikea and BMW in China »
Leave a Comment
Close

The product lead will develop the full marketing strategy from customer experience to technical development to launching it.
15 hours ago