The labor crunch in the US has led Walmart to declare plans of raising wages for its 565,000 store workers by at least $1 an hour. The approaching holiday season might have been the driving factor to bump up the wages.

Over the past year, this is the third wage increase made by the company. Walmart’s U.S. average hourly wage is now $16.40.  The company’s Chief Executive John Furner said in a memo to staff.

The holiday season is the best time to make money and is the busiest time for retailers. The holiday season, even amidst the pandemic, raked in nearly $800 billion last year. The festive season that is set to kick off soon, includes Black Friday, Christmas, and the New Year. 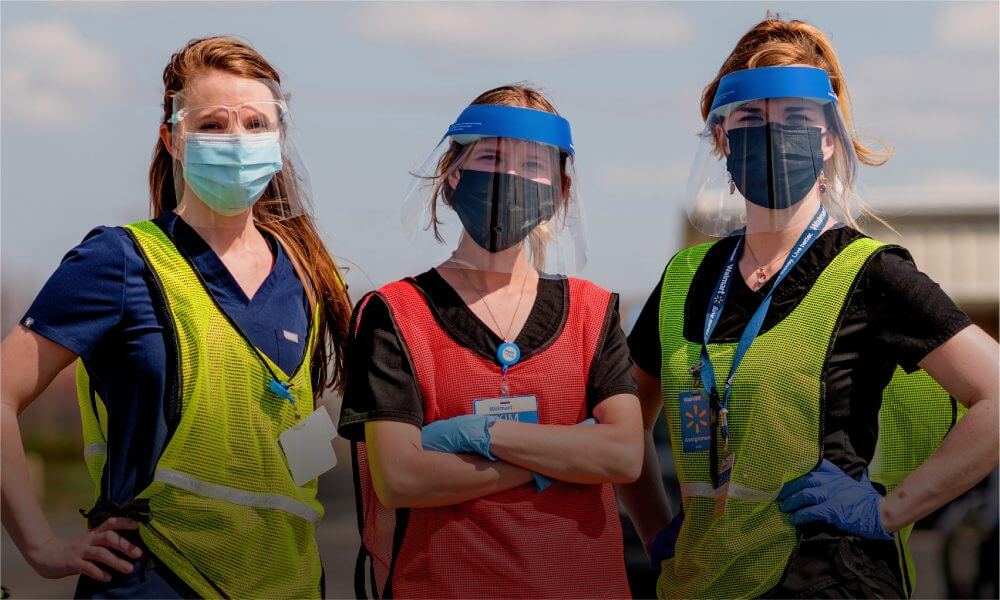 The nation-wide shortage of workers due to the pandemic has retailers concerned. There are reports of the “Great Resignation” wave where people are still not ready to join back office. And the minimum wage workers are also not interested in going back to a job that pays minimal wages. The pouring stimulation cheques have made the decision a little easier.

“This is significant. I mean, if you look at it in percentage terms it’s not much, but this is Walmart – they don’t really do this,” said Kenneth Dau-Schmidt, professor of labor and employment law at Indiana University Bloomington. “Companies are having trouble getting people back into the harness after being out for so long and this is another sign that the labor market is readjusting.”

For the retailers, the holiday season is the time when maximum sales occur, and not enough hands on deck means that the stores will be unequipped to handle the extra rush during this time.

Retailers hire thousands of temporary workers across the country to keep up with the crowds of people in stores and online. The wages are competitive with extra benefits. Last year, Target provided a coronavirus health plan and paid workers $15 an hour, versus $13 an hour in 2019.

“The biggest challenge for retailers going into the holiday season is going to be how do they get the sales associates and the warehouse workers in position to fulfill demand,” said Greg Portell, lead partner in the global consumer practice of consultancy Kearney.

The pay hike has not impressed activists who have been fighting for more money for temporary and hourly workers. “When Walmart touts its average pay at $16.40 an hour, it distracts from the reality that its business model still relies on poverty wages,” said Cynthia Murray, 65, a 20-year Walmart worker from Laurel, Maryland, and a member of labor group United for Respect.

Walmart said it plans to hire 20,000 workers at its supply chain division. In July, the company said it would pay 100% of college tuition and book costs for its associates.