The retail giant plans to offload excess inventory and work on costs in the coming quarters.

On May 17, American retail giant Walmart announced its Q1 earnings that fell short of expectations. Walmart Q1 earnings 2022 show that despite healthy growth, rising inflation has taken a bite off its profits.

Walmart Q1 earnings 2022 also forced the company to cut its profit forecast for the upcoming year. This had a negative impact on stocks which tumbled sharply in early trading. On Tuesday, shares of the company touched a one-year low as they hit $131.35, down by over 11%. The retail giant admitted that higher levels of inventory and unexpectedly high fuel costs have bludgeoned its profit margins.

Walmart quarterly report revealed that earnings per share stood at $1.30 in comparison to the expected $1.48. Furthermore, total revenue also rose to $141.57 billion from $138.31 billion a year earlier, above Wall Street’s expectations of $138.94 billion. 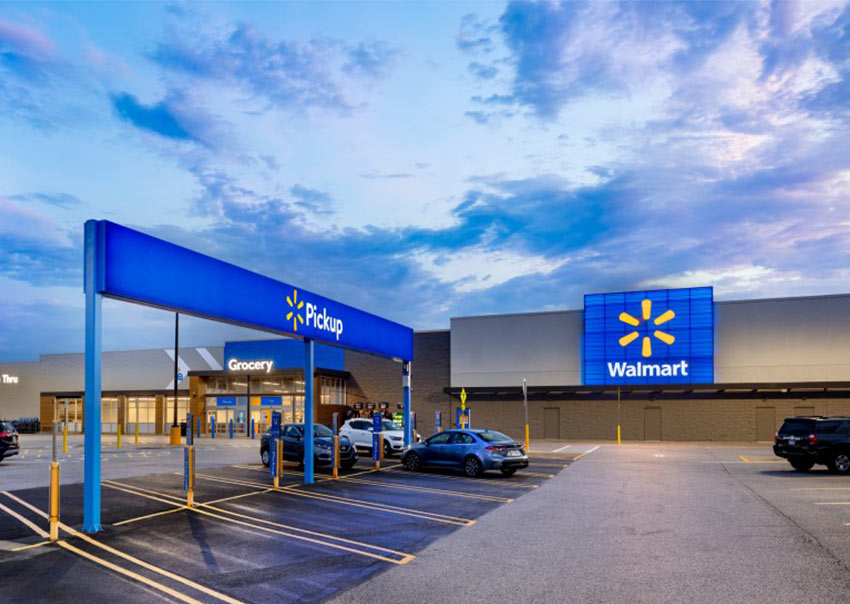 Walmart clarified that it missed expectations as they were unable to fully address or pass along some of the cost increases.

The report did not meet Walmart expected earnings due to unstable economic conditions that permeated everything from customers’ buying power to supply chain disruptions.

In the Walmart earnings call 2022, Chief Financial Officer Brett Biggs mentioned that “Q1 profit declined more than expected with operating income down 20% and adjusted EPS down 20% to $1.30.”

Walmart’s stop sales category, groceries, was the hardest hit as food costs rose by over 9% in April on a yearly basis, as per unadjusted data from the BLS.  High costs have burdened customers and Walmart inflation.

Wage expense – The company struggled with weeks of overstaffing during the first half of the quarter, McMillion mentioned that since many associates were on leave for Covid-19 the retailer hired additional hands to cover for those on leave. However, employees returned much earlier than expected and the company struggled to pay wages as they were overstaffed.

General Merchandise Inventory level – The rate of inflation in food ate into Walmart’s profits during Q1. They had a low percentage of sales while high costs for containers and storage meant that unsold inventory weighed heavily on the profits. McMillon stated that although the company is happy that inventory is up, “ a 32% increase is higher than we want.” He promised that they will work through the excess inventory in the coming quarters.

Fuel Costs – The significant jump in fuel prices meant that prices went up across the supply chain. He acknowledged that rising fuel prices have had an adverse effect on customers and the company. In an interview with CNBC, he mentioned, “Price leadership is especially important right now and one-stop shopping becomes more than just convenience when people are paying over $4 a gallon for fuel.” 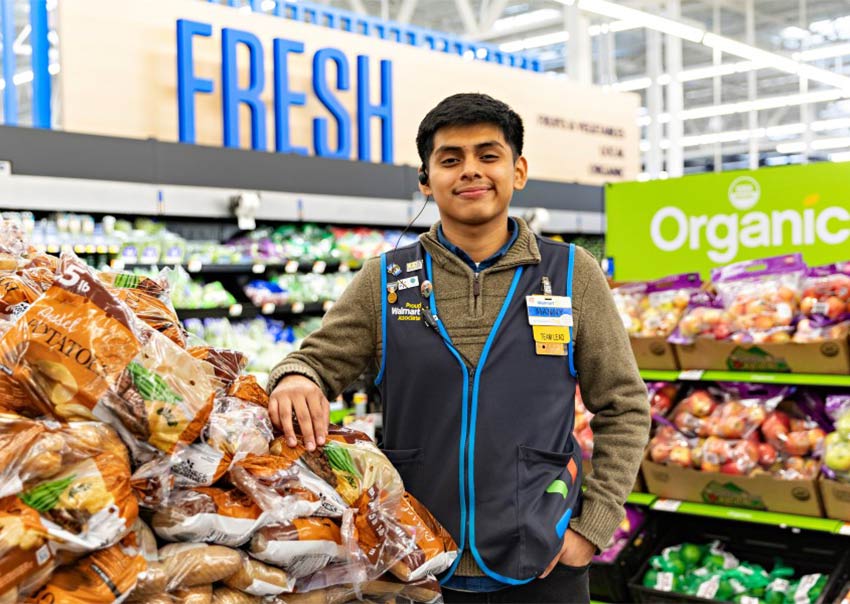 During the earnings call, Walmart CEO blamed a “persistently high inflation” for the disappointing Q1 results.

Biggs admitted that sales for the company were strong across all segments in Q1 and that they expect it to continue through Q2. He blamed “persistently high inflation” for creating a challenging first quarter. He also revealed that Walmart Q1 earnings 2022 was impacted much more than expected as the company wasn’t able to fully address or pass along some of the cost increases, which derailed profits.  Biggs stated “In Q1, unexpected markdowns pressured Walmart US gross profit by about $100 million.”

However, he reassured investors during the Walmart earnings call 2022 that the company has taken steps to right things and that they expect net sales to increase by around 4% in constant currency for the full year. On the other hand, they also reduced their profit expectations and believe that earnings per share for the year will go down by 1% compared to its earlier expectation of mid-single-digit increase.

In a press statement on Walmart Q1 earnings 2022, McMillion admitted that inflation, which is at a record high of over four decades in the US, has squeezed household budgets. Keeping this in mind, he reassured stakeholders that the company will balance the needs of their customers with their need to deliver profits for future growth.