Omer Ismail, the head of Goldman’s consumer bank, and David Stark, one of his top lieutenants at Goldman, have decided to join the world’s largest retail in its new venture.

In January, Walmart disclosed plans to float a financial arm with Ribbit without revealing much in the announcement. It had tried to launch a bank at the turn of the century, but America’s monetary regulatory authorities strongly opposed the move. Walmart had applied to operate under the industrial loan corporation charter, a special banking license that allows specific corporations, such as car manufacturers, to lend to their customers. The banking industry vehemently opposed Walmart’s application. 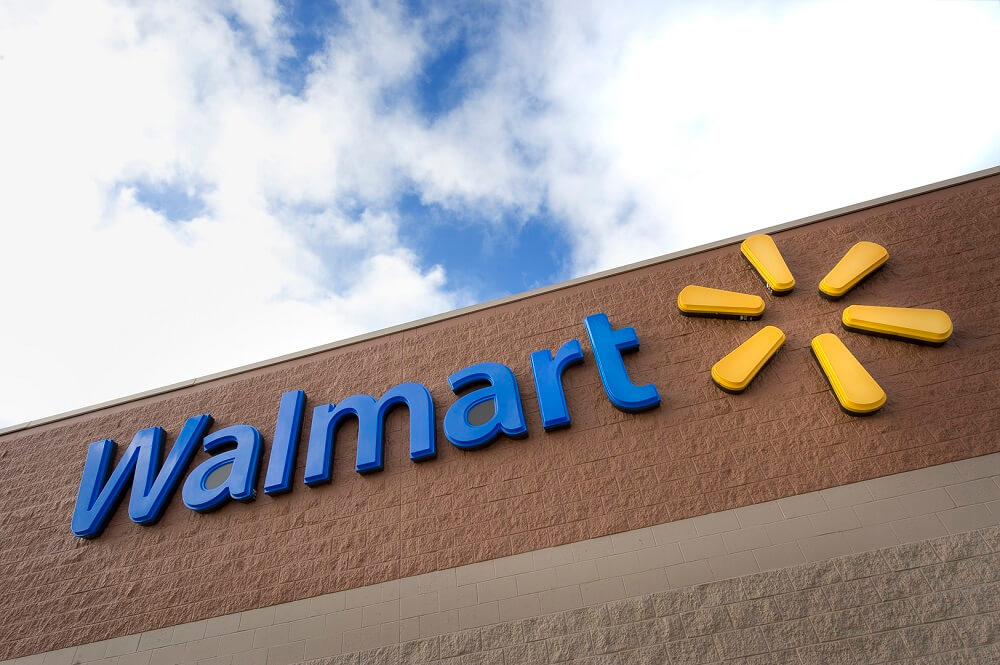 The last two decades have seen technology turning the financial world on its head. Almost all tech companies are offering financial transaction facilities in some form now, albeit legacy financial institutes still control the traditional banking role of deposits and lending.

With regulators giving some leeway to corporate giants and Silicon Valley to expand into payments and other services, the banking industry faces some tough challenges.

The two departures are a setback for Goldman, as Ismail was to lead Goldman’s consumer division, known as Marcus. Ismail has been at Goldman since 2002. Stark has been at Marcus since its founding almost five years ago and was recently put in charge of partnerships at the unit. He was instrumental in establishing the credit-card collaboration with Apple.

In January, Walmart said it aims to combine its “retail knowledge and scale with Ribbit’s fintech expertise” to serve shoppers and associates. Walmart added that it would “deliver tech-driven financial experiences tailored to Walmart’s customers and associates.” It will be majority-owned by the retailer, and the companies said that “growth may come through partnerships and acquisitions.”

Ribbit was founded in 2012 and is led by the Venezuelan venture capitalist Micky Malka It has made big bets in the fintech space, including backing Robinhood Markets Inc., the popular no-fee brokerage. In the recent GameStop short trading saga, it provided more than $500 million in convertible debt financing to Robinhood, when it needed to increase its capital buffers with Gamestop stocks trading at unheard of volumes and amid wild price volatility.

Talking of the departure, Goldman put out a statement. “Our business has serious momentum and a deep and growing bench of talent,” said Andrew Williams, a Goldman Sachs spokesman. “We wish these two well.” Walmart didn’t immediately respond to calls seeking comment.

In December of 2020, the Federal Deposit Insurance Corp. approved a final rule governing industrial loan companies that would make it easier for major businesses to seek banking charters while escaping capital and liquidity demands faced by dedicated financial firms.

Hence, Walmart reignited its ambition of opening a financial arm. But this is a worrying prospect for banks, which face the risk of competition from corporate giants eating into their space with their access to a vast customer base. These customers will increasingly use these offerings to transact on related purchases.

Subscribe to the nation’s fastest-growing CEO magazine for the latest business news and insights.

Christy Gren
Christy Gren is an Industry Specialist Reporter at Industry Leaders Magazine she enjoys writing about Unicorns, Silicon Valley, Startups, Business Leaders and Innovators. Her articles provide an insight about the Power Players in the field of Technology, Auto, Manufacturing, and F&B.
« Employee engagement in the last leg of the pandemic and beyond
Reduce, Reuse, Recycle: 5 Carbon Capture & Storage Startups Saving the World! »
Leave a Comment
Close

Mercedes-Benz has unveiled a battery-powered luxury car as part of the brand’s flagship S-Class saloon, designed to compete with Tesla. The 2022 Mercedes-Benz EQS is set to relea
14 hours ago

Bitcoin price has once again soared over $63,000 USD as the cryptocurrency market braces for the upcoming Coinbase IPO. The San Francisco-based cryptocurrency exchange platform, wh
17 hours ago