Brett Biggs will remain in the CFO role until a successor is named next year.

Walmart Inc. announced that they are looking for a new chief financial officer to replace Brett Biggs, who will begin transitioning from Walmart this year, after 22 years with the company.

Biggs will remain in the CFO role until a successor is named next year and then support that transition. Fifty-three-year-old Biggs will step down from his role in January 2023 to pursue other opportunities in the for-profit and non-profit sectors.

The retailer said he will also remain a board member at Walmart’s fintech start-up joint venture with Ribbit Capital.

Biggs joined Walmart in 2000 and has been CFO since 2015. His previous roles included serving as CFO for Walmart International, Walmart US and Sam’s Club.

Briggs undertook various new efforts during his time as CFO at the giant retailer. He was instrumental in raising workers’ wages and streamlining its international operations to focus on China, Mexico and India. 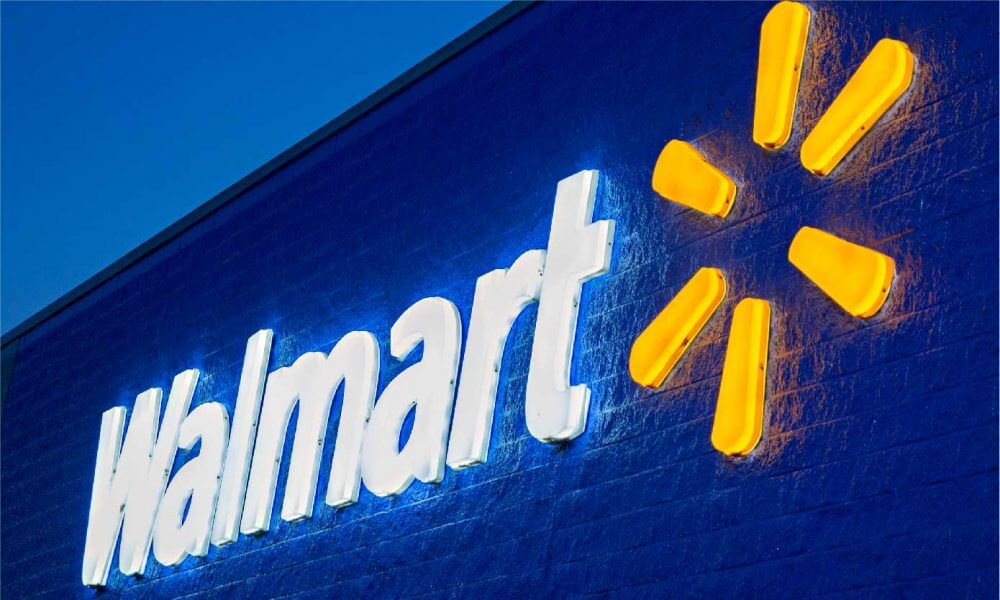 The next few years will be crucial for the company as it will be busy combating the economic uncertainty arising from the coronavirus pandemic and handling the changing consumer habits.

The new incumbent could help Walmart expand its healthcare and digital advertising businesses to boost revenue and profits.

The recent quarterly report of Walmart reported strong sales despite supply-chain challenges. Its revenue rose 4.3 per cent to $US140.5 billion in the quarter ended October 31. Net income fell to $US3.1 billion from $US5.1 billion in the year-earlier period.

“Brett’s high character and strong leadership have played a central role during one of the most significant periods in the company’s history,” Doug McMillon, president and chief executive of Walmart, said in a statement.

“Brett has elevated the finance organization and strengthened the team through his commitment to excellence and talent development.”

There are no cash incentives or equities in store for Briggs. He will continue receiving his annual base salary of $1 million. Walmart said it would accelerate the vesting of 6,800 restricted shares of the common stock Biggs will hold as of his retirement.

Prior to joining Walmart in 2000, Biggs held various M&A and corporate finance positions with Leggett & Platt, Phillips Petroleum Co. and Price Waterhouse. In an official statement released by the company, Briggs said that his 22 years at Walmart were incredible. “Our leadership team and the many talented individuals throughout the company and finance organization have been a privilege to work with. Our company has never been stronger, and I believe we’re set up for continued success to serve customers and deliver a retail experience unlike any other company.”

Christy Gren
Christy Gren is an Industry Specialist Reporter at Industry Leaders Magazine she enjoys writing about Unicorns, Silicon Valley, Startups, Business Leaders and Innovators. Her articles provide an insight about the Power Players in the field of Technology, Auto, Manufacturing, and F&B.
« Petrobras of Brazil Revises Expenditure on Oil Exploration and Production to $68 Billion
Boom in Tech IPOs in 2021 »
Leave a Comment
Close