In what is being perceived as Walmart’s effort to maintain whatever foothold it has in the e-retail segment, the retailer has announced Walmart one-day delivery to compete with Amazon.

The tussle between Walmart and Amazon started sometime in 2016 when they both entered each other’s territory. Walmart acquired Jet.com in 2016 and entered the e-commerce realm and Amazon, in turn, acquired whole foods in 2017 to challenge Walmart’s supremacy as a brick and mortar retailer. It’s important to note that Walmart is the world’s biggest brick and mortar retailer and Amazon is the world’s biggest online retailer. Hence, it’s only natural to expect billions being spent, innovations being introduced, and myriad strategies being undertaken as a result of this competition.

Amazon announced in April that is planning to reduce its two-day shipping to one-day shipping for all prime users. In order to do that, Amazon is expected to spend $800 million in developing shipping and delivery infrastructure. While Amazon is planning, Walmart has rolled out its one-day shipping program, starting in Las Vegas and Phoenix. The company said that it will expand its next-day delivery to reach roughly 75% of American consumers by the end of this year. “We’ve been investing … and now we are in the position to reap the benefits. To start, next-day delivery will be available for roughly 220,000 items ‘most frequently purchased’ online,” said Marc Lore – head of Walmart e-commerce in the US.

Walmart is offering free one-day delivery for orders over $35. In comparison, Amazon users can get free two-day delivery at no extra cost provided they have a prime membership which costs $119 annually. 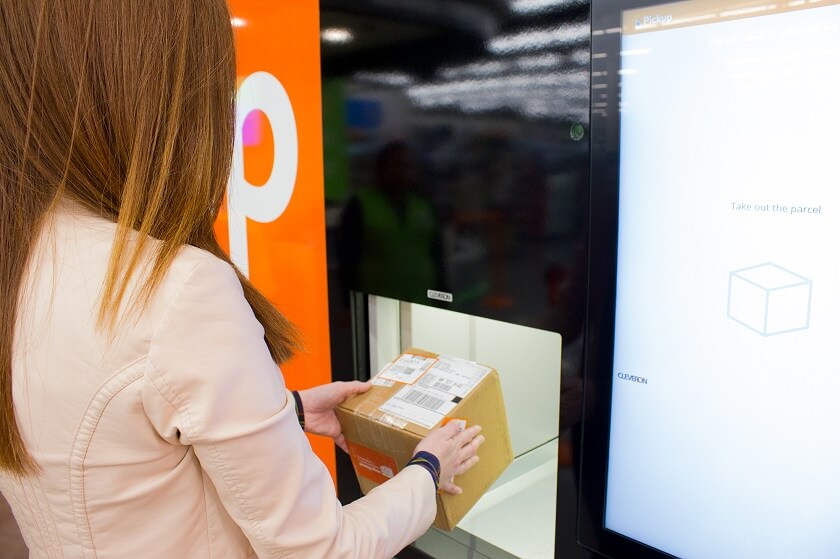 Walmart, on the other hand, is making the best of its existing infrastructure to joust for supremacy. The started installing pickup towers in 2017 and the number of them has reached to nearly 2000 across all Walmart stores. The pickup towers are sort of vending machines from where customers can collect their online orders at Walmart stores. Walmart has also surpassed Apple to become the third largest online retailer and it still maintains its position of being the world’s largest retail chain with. Either way, by rolling out Walmart one-day delivery, it becomes the first retailer to provide next-day delivery without additional costs or subscription requirements.

Christy Gren
Christy Gren is an Industry Specialist Reporter at Industry Leaders Magazine; she enjoys writing about Unicorns, Silicon Valley, Startups, Business Leaders and Innovators. Her articles provide an insight about the Power Players in the field of Technology, Auto, Manufacturing, and F&B.
« Leadership Qualities of GOT Characters That We Can Adopt In Our Daily Life
Amazon Flight Tickets Booking Feature Launched in India »
Leave a Comment
Close

Moderna Inc., the Boston-based biotech startup, reported its fourth quarter and 2020 fiscal year results, where it announced that it hoped t...
14 hours ago