The US healthcare sector is experiencing a rapid transformation and consolidation. Walmart Inc, the biggest retailer is in preliminary talks of a venture with life insurance giant, Humana Inc, reports Wall Street Journal.

Walmart, worth $275 billion (Feb 2018) is reportedly working on increasing the in-store footprints. The brick-and-mortar retailer operates its own pharmacy center as Walmart Pharmacy in more than 5000 American stores. As surveyed by Pembroke Consulting, Walmart is also the 4th largest operator of pharmacies in the U.S. It sold prescription drugs worth $20.6 billion in 2016. The departmental chain also runs primary care clinics in many of its stores.

Humana, valued at $37 billion is one of the largest pharmacy benefits manager (PBM) in America. With 14 million members in its medical benefit plans, Humana is looking for a partner to expand in the health and wellness business. It is aggressively investing its clinic business, Conviva and has 200 clinic stores. 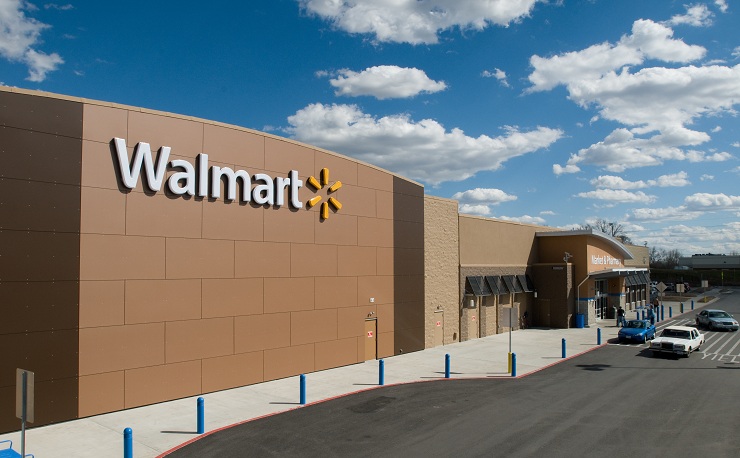 Another disruption in US healthcare sector – Walmart eyes Humana

Analysts speculate that Walmart and Humana prospective deal may not turn into an immediate acquisition. It could be a strategic arrangement where both parties can leverage advantage of their respective huge customer base. For example, Walmart and Humana jointly provide a Medicare prescription benefit.

The largest private employer in the US, Walmart has 1.5 million employees. The deal can aid Walmart to save millions spent on its employees’ health insurance. Additionally, as Humana operates its clinic stores too, millions of its policyholders bring a direct footfall and revenue to the store.  In a way, Walmart has hit the bull’s eye to keep the shoppers in the box.

On the other side, Humana receives access to Walmart’s huge customer database. In a recent survey, it was found out that Walmart’s major shoppers fall under the age category of 65 years. The report sounds to be a huge opportunity for Humana as it has a competitive advantage in the senior age-group market.  This customer segment needs major health benefits and freely spends on their wellness. 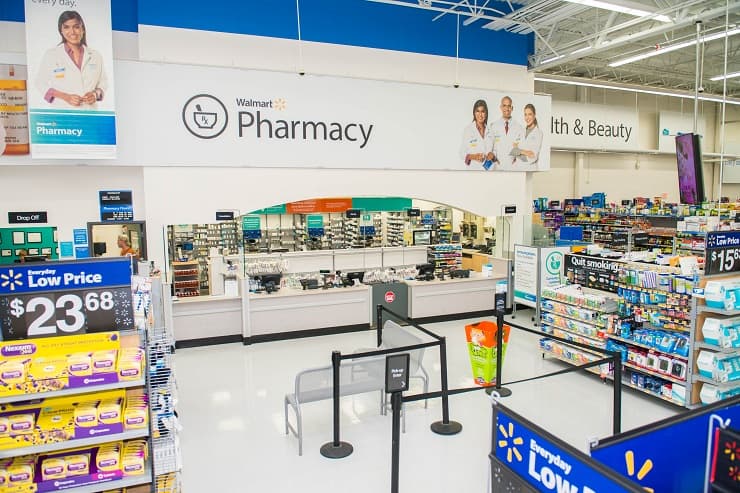 Walmart is the 4th largest operator of pharmacies in the U.S.

The giant retailer, Walmart is facing a threatening competition from the online retailer, Amazon that is valued 2.6 times more at $719 billion (Feb 2018). Amazon is eyeing the high potential new category, pharmacy business. A couple of months ago, Amazon, JP Morgan and Berkshire Hathaway were in talks of a likely venture to save money on their employees’ health insurance. The deal is still in pipeline; however, the announcement has rung the bells in other healthcare players’ arena.

The concept of bringing synergies to deliver benefits to customers is an uncommon practice of the industry. The insurer Cigna took over Express Scripts, the PBM, for $52 billion this month. The diminished cost may allow cost advantages to the Americans.

Much like the flying car, the self-driving car has appeared frequently in sci-fi movies and TV shows. Who could forget Bruce Wayne’s favor...
6 hours ago

Europe’s data protection laws under the General Data Protection Regulation need to be revised to meet the post-pandemic world’s ...
10 hours ago