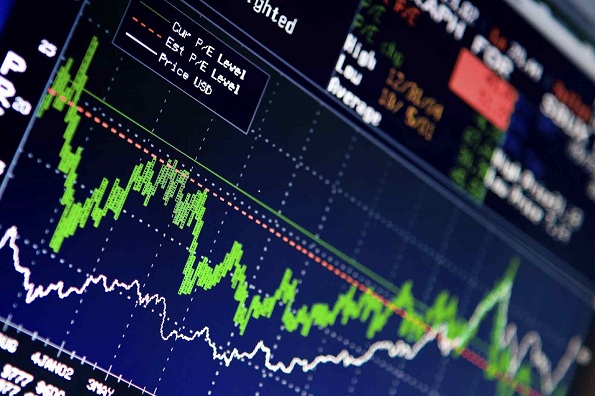 NASDAQ also showed a rise reaching its highest point in last two months. It is imperative at this point of time that the investors look at the corporate results rather than be dependent upon the EU Debt-crisis summit to be held soon.

It was good news for US Economy with the stocks rising earlier this week. Additionally, there was a decline in the number of people queuing to claim unemployment benefits this week. Construction sector also saw a rise in Housing construction in last few weeks, while a low maintained Inflation adding to the good news.

Stock Markets have been quite volatile recently with traders hooked up with the mixed feelings on the Debt Crisis in Europe, with markets ending up unstable towards the weekend.

Amongst best performing stocks were consumer discretionary stocks in the Standard & Poors’ sectors after Mickey D’s reported unexpectedly high profit for the quarter. The impressive quarterly performance of Mcdonald’s certainly is as a result of a new tiered price menu introduced in EU and newly introduced menu in the USA.

EU leadership meet today and also this weekend Brussels to discuss the possibilities of leveraging EU’s fund as a rescue attempt. Angela Merkel, German Chancellor along with Nicholas Sarkozy have delayed their agreement date on the plan from Sunday to Wednesday. They gave a statement that they are looking forward to a pretty ambitious plan to be presented.

The blue-chip Dow index has been swinging from positives to negatives or otherwise for 10 sessions in a row, according to Dow Jones.

The recent developments in Europe lead to the volatility in the market which further lead to the encouragement of US economy. While the EU leaders look motivated to come to a healthy resolution, there are still inconsistencies about how to leverage the EU rescue fund.