“Banks will be tested,” cautioned a McKinsey report from March 2020. The economic fallout of the Covid-19 pandemic has toppled the global balance. Times are changing now.

America’s banking giants will more than double their second-quarter profits, says Refinitiv. Major players such as Bank of America, Wells Fargo, Citigroup, and JPMorgan Chase are expected this week to release second-quarter gains. It’s a complete rebound from the devastating blow that arrived with loan defaults amidst the pandemic. 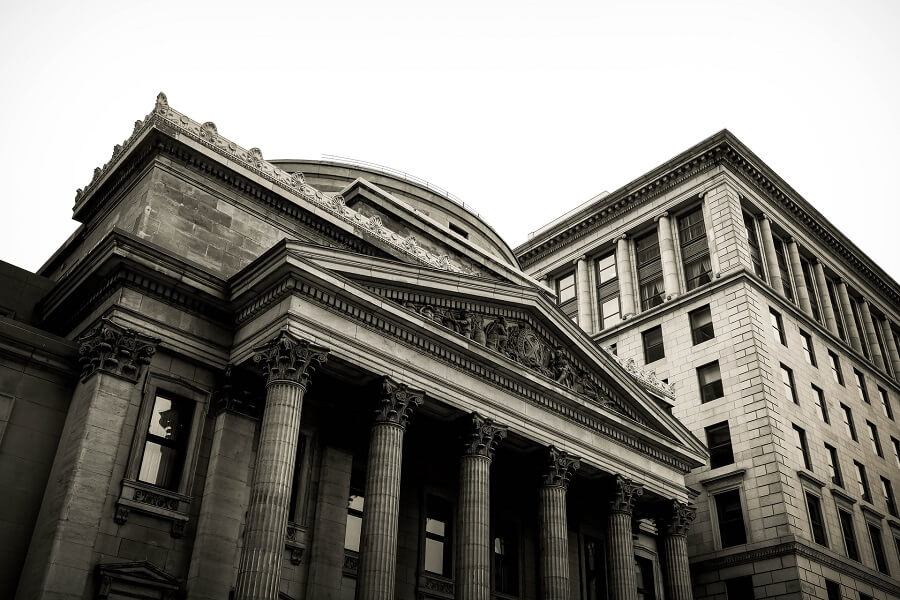 This is just the beginning of getting back into the black. Together, the four largest U.S. consumer banks posted a combined blockbuster second-quarter profit of $33 billion, buoyed by the release of $9 billion in reverses they had set side to cushion the losses in 2020. The figure is beyond analyst estimates of about $24 billion, combined with $6 billion in the same quarter last year.

Consumer spending has surged amid the reopening, although much of it has been fueled by leftover stimulus money, says Bank of America CEO Brian Moynihan. Credit quality has also improved along with savings and investments, the banks said.

“Our consumers have lots of money in their checking accounts,” Moynihan said Sunday on CBS’s “Face the Nation.” “They have not spent about 65% to 75% of the last couple rounds of stimulus.”

A year ago, American banks were amassing billions of dollars to prepare for nonaccrual loans. As the economic outlook has improved, banks have started releasing some of the stockpiles of cash they had set aside for a wave of soured loans, thus boosting their earnings.

“The pace of the global recovery is exceeding earlier expectations and with it, consumer and corporate confidence is rising,” Citigroup Chief Executive Officer Jane Fraser said.

This was reflected in an increase in consumer lending. For instance, JP Morgan said combined spending on its debit and credit cards rose 22% compared with the same quarter in 2019, when consumer spending patterns were normal. Spending on Citi credit cards in the United States jumped 40% from a year earlier. Even so the business was also a drag on earnings as more consumers paid off their monthly balances rather than pay Citigroup interest and loans on cards fell 4%. Revenue from Citi credit cards fell 12%.

Wells Fargo posted a 14% gain in credit card revenue compared with the second quarter of 2020, due to higher point-of-sale volume. The bank’s revenue was up on the first quarter.

“What we’re seeing is people starting to spend and act more in a way that seems more like it was before the pandemic started and, certainly on the consumer side, spending is up quite a bit, even when you compare it to 2018,” Wells Fargo chief financial officer Mike Santomassimo told reporters.

“Deposit growth is strong, and loan levels have begun to grow,” Bank of America CEO Brian Moynihan said in a statement.

Wells Fargo posted a profit of $6 billion compared with a loss of $3.85 last year, which was related to special items.

According to analysts, low interest rates, weak loan demand and a slag in trading will weigh on results going forward.

Federal Chairman Jerome Powell said in a special congressional appearance on Wednesday that the U.S. Federal Reserve is on course, with an inflation target of 2% and no plans to tighten monetary policy raising interest rates.

Anna Domanska
Anna Domanska is an Industry Leaders Magazine author possessing wide-range of knowledge for Business News. She is an avid reader and writer of Business and CEO Magazines and a rigorous follower of Business Leaders.
« EU rolls out ambitious plans to end carbon-emissions by 2050
Intel in early talks to acquire chipmaker GlobalFoundries for $30 billion »
Leave a Comment
Close

Will Apple manage to post solid earnings in Q3 2021? Here’s what Wall Street’s top analysts have to say ahead of Apple’s Q3 2021 earnings report today.
1 hour ago

Tesla earnings not only blew past analyst expectations but also marked the first time the automaker’s quarterly profit joined the three-comma club.
3 hours ago