Wall Street Aims to Use Artificial Intelligence to Avoid Cons

It is a known phenomenon that the use of artificial intelligence is on the rise in various sectors of life. Latest news suggests that this technology will be adapted in Wall Street as well. Two exchange operators have recently announced that they plan to launch artificial intelligence tools. These tools will be useful for market surveillance in the coming months as told by officials at a Wall Street regulator. They also claim that this project is not far behind. With the use of such updated technology, the executives hope to catch any kind of misbehaviour in the market more quickly.

The process of market surveillance is usually reliable on algorithms. These algorithms are capable of detecting patterns in trading data which suspect manipulation. In this case, the executives can prompt the staff to probe further into the matter. The Financial Industry Regulatory Authority (FINRA) monitors approximately 50 million market events per day. These include stock orders, trades, modifications, and cancellations as well. This organization searches for around 270 patterns to determine the breach of any rule. 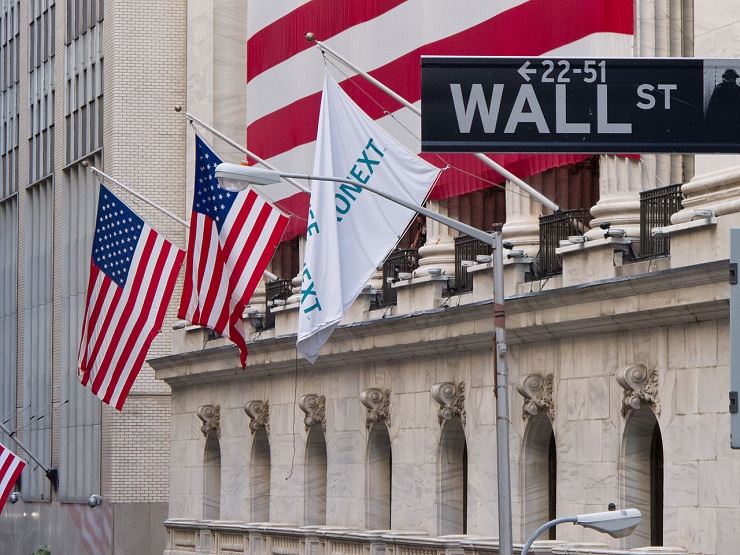 A major setback of this system of uncovering rule violations through the algorithm pattern is that it cannot claim the number of flagged events or acquire evidence regarding any kind of misbehaviour. Due to the excessive volume of such data, it results in extensive number of alerts out of which majority of them can be false alarms. Moreover, the software developed can look beyond the set patterns and accurately define which alerts are worth alarming.

The subset of artificial intelligence is known as Machine Learning. With the help of this software, the computers can figure out news tasks without the need of a definite program every time. In order to conduct accurate market surveillance, these computers will gradually learn to distinguish the trading patterns. This will lead to enforcement charges. This will enable the software to produce alerts for the right situation.

Specifically, the biggest concern of executives in the market currently is the presence of certain manipulative schemes which they are not aware of. In this case, experts assume that such technological tools will help them in having a clearer idea about the presence of such schemes. Certain financial firms are already using artificial intelligence to conduct actions like compliance of data and stock-picking. But none of these firms have used the software to discover any con threats to the market.

This artificial intelligence software is under development and will conduct in-house surveillance by next year, claims FNIRA. It will use this tool along with its existing systems in order to assure that it provides accurate results by comparing them. Markedly, one of the regulators who initiated this project has already moved its surveillance system to Amazon.com Inc’s web-based cloud. This will provide enhanced computing power which can quickly analyse massive data. Various executives heading the Wall Street presently hope to achieve substantial results with the advent of artificial intelligence. If this takes place, it will result in being a major breakthrough for market surveillance.