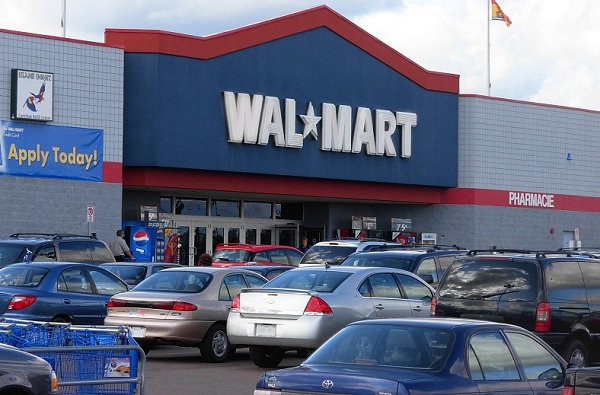 Wal-Mart Inc. vowed retailers to reject the $6 billion credit card fee settlement that Visa Inc., MasterCard Inc. and other major banks had agreed to pay to retailers. More than 50 lawsuits have been filled since 2005 against Visa, MasterCard and other banks that issue the payment networks’ cards. Banks and card companies decided to reach the settlement with retailers and proposed the $6 billion credit card fee settlement. The settlement was considered to be a victory for retailers. Merchants had been long complaining about the dollars in fees that they had to pay for every purchase was made, average 2 percent of the price of a purchase.

Details of the settlement

According to the covenant, shops will be allowed to charge more than 2 percent of the price of a purchase, if it is a credit card payment. Wal-Mart Inc. , however, remarks rightly that the settlement does not restrict credit card issuers from regularly raising fees which have to be paid by retailers whenever customers use their credit cards. In a statement Wal-Mart Inc. ensured:  “As Wal-Mart Inc. continues to seek reform that will provide transparency and true competition among financial institutions, we encourage all merchants to put consumers first and reject the settlement.”

However more and more institutions are against it, including also the Bentonville, Ark. and Target Corp.  The Bentonville, Ark. company is probably the latest retailer to urge to reject the settlement. According to Wal-Mart Inc., settlement “would require merchants to broadly waive their rights to take action against the credit card networks for detrimental conduct or acts.” Moreover Wal-Mart Inc. said: “The proposed settlement would not structurally change the broken market or prohibit credit card networks from continually increasing hidden swipe fees,” at the same time it encourages “all merchants to put consumers first and reject the settlement.”

The beginning of the conflict between stores and banks started in 2005. That year some of large retailers such as Kroger Co., Safeway Inc. and Walgreen Co., started filling lawsuits against Visa, MasterCard and other banks. Financial companies have been defending fees they charge. According to banks, stores profit from customers using credits cards, because they usually buy and spend more than while paying with the cash. In addition, banks agreed to reduce swipe fees for eight month, which is the part of settlement valued at $1.2 billion.

The strong reaction of Wal-Mart Inc. was criticized by Craid Wildfang, a partner with Robins, Kaplan, Miller & Ciresi LLP which was responsible for negotiating the settlement alongside with other law firm. Craid Wildfang said: “I think it’s ironic that Wal-Mart Inc., which of course was a lead plaintiff in a prior case that achieved dramatically less in the way of market reforms, is now criticizing our case even though we achieved dramatically more market reforms.”

The settlement is not in force, first court ahs to approve it. Moreover one of clauses of the settlement allows Visa and MasterCard to call of the deal if retailers representing at least 25 percent of credit card sales volume stand out of the settlement. Banks and the card companies agreed to pay merchants $6.6 billion as well as reduce interchanges fees for eight months. Jim Issokson, MasterCard’s spokesman, admitted that settlement was reached after many obstacles. However, there was no comment made by Visa.