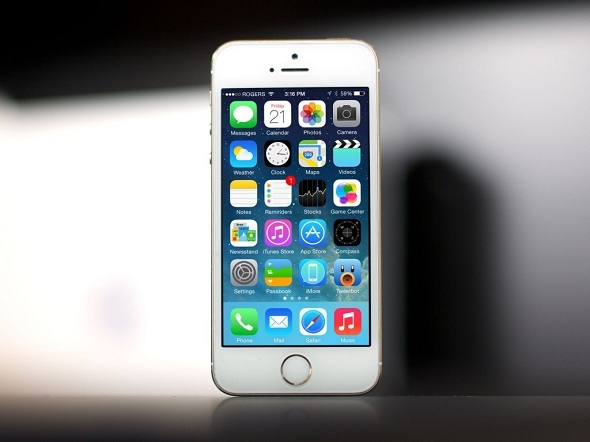 With the iPhone 6 widely expected to land in the fall, Apple is trying to entice consumers by slashing the price of the upcoming devices predecessors.

The soon-to-be-outdated iPhone 5S reduced its store price tag from $149 to $99 at Wal-Mart (with two-year contract) and the less powerful iPhone 5C which is known for its plastic-exterior dropped in price from $49 to $29 with the same agreement. Both are the 16-GB models of the phone. It’s still not clear if Walmart will also drop the costs of iPhone 5S models with more memory such as the 32 GB model and the 64 GB model.

The too-good-to-be-true deal is only available in Walmart stores to customers signing up for a two-year contract with one of three providers: AT&T, Verizon or Sprint. Prepaid phones are not included and the phones must also be purchased in an actual Wal-Mart store; no online orders. With the permanent discount at Wal-Mart stores, those users really looking for a bargain have a decent opportunity to upgrade their current phones to the 5S or the 5C for a cheaper price.

Technology experts noted that the reduced prices are normal for this sluggish time of the year for iPhone sales. They said that Apple has to sell as much of its old models, since the introduction of the new iPhone 6 is almost around the corner. Last year the exact same thing happened, the cost of the iPhone 5 was drastically reduced right before the iPhone 5S and 5C were released

While there isn’t much information released about the iPhone 6, some things have been leaked ahead of its release. The iPhone 6 promises to bring a great deal of advancements over its predecessors. It is expected to be released in two sizes, the first sporting a 4.7-inch display, followed by one with a 5.5-inch display. It may, in fact, have a curved screen, an option that is becoming available on the recent Samsung and LG devices. The resolution of the devices will likely be 960 x 1704, with an estimated 416 PPI, which includes a 64 bit A8 processor with 2GB of RAM and a complete redesign. It may also have an advanced camera, including customizable keyboards and the new health- and-fitness app called Health, but only time will tell.