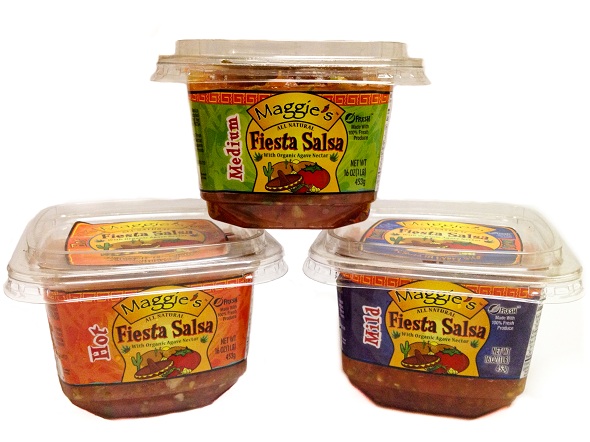 Consumers are more likely to purchase products that make them feel good about the fact that they are making a difference in the world. Retail labels across America’s are designed to appeal consumer’s preferences and values, be it ‘gluten-free’, ‘fair-trade’, ‘locally sourced’ or ‘organically certified’ or ‘made in America’.

Not long from now, shoppers will be able to have their hands on a product that dons a ‘women-owned’ label: a small, spherical symbol that will indicate that the company behind the product is woman-owned.

According to Bloomberg Businessweek reports, the new label which is a brainchild of two non-profit groups and Wal-Mart stores is designed to fetch consumer recognition of products provided by women-owned businesses. The new circular symbol will be clad on everything, right from lingerie to salsa and is most likely to hit the shelves this September. 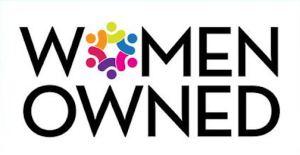 Prince-Eason says she hopes the logo can inspire female consumers to act on a sense of solidarity.

“People are looking for reasons to feel good about the company they’re buying from,” says Pamela Prince-Eason, chief executive of the Women’s Business Enterprise National Council.

Lingerie brand Smart & Sexy and West Virginia-based Maggie’s Salsa are some of the women-owned businesses that intend on adopting the new logo. Prince-Eason believes more businesses are to follow: “I think there’s a very strong business case for having the logo on a product,” citing research from Wal-Mart where it was found that 90% of female shoppers seek out goods marketed by women-owned businesses.

It is a common practice amongst certain kinds of consumers to express their values while buying out products. In the past, campaigns that promote local shopping have always proven to be successful. An example of it: American Express says the Small Business.

It’s still a little early to determine whether women-owned logo businesses will snap value-driven consumers. Prince-Eason says she hopes the logo can inspire female consumers to act on a sense of solidarity.

Anna Domanska
Anna Domanska is an Industry Leaders Magazine author possessing wide-range of knowledge for Business News. She is an avid reader and writer of Business and CEO Magazines and a rigorous follower of Business Leaders.
« Apple Cuts Prices of iPod Touch Series, Updated with Vibrant Colours & iSight Camera
Wal-Mart slashes prices of iPhone 5S and 5C ahead of expected iPhone 6 launch »
Leave a Comment
Close