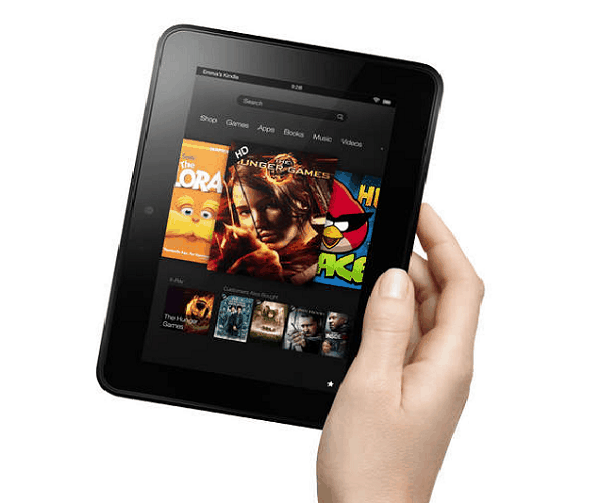 The break of all strains with Amazon

The Wal-Mart Store Inc.’s decision to stop selling the Amazon.com Inc.’s Kindle, which is similar to move made by Target Corp. just in May, comes after American online retailer launched a smartphone application known as Price Check that enables its users to compare Amazon prices to other stores’ prices by scanning bar codes of products. The application triggered Wal-Mart Stores Inc.’s executives to take appropriate measures to stop the cooperation with Amazon and focus on the sale of the Apple’s iPad and Barnes & Noble’s Nook.

As it was stated by The Wal-Mart Store Inc., the decision to stop selling Amazon.com Inc.’s Kindle was consistent with the company’s merchandising strategy. In fact, Amazon’s Kindle have threatened business of both Wal-Mart Stores Inc. and Target Corp. as it allowed its users to shop on the devices for not only digital books.

Yet the timing of the decision is a kind of surprise to some analysts as the holiday season is approaching. This means that the decision to stop selling the Amazon.com Inc’s Kindle might cause a loss in Wal-Mart Store Inc.’s profit. However, officials of the world’s largest retailer are convinced that the Amazon Kindle has not been so popular, compared to devices of other companies.

According to Sucharita Mulpuru, a retailer analyst with Forrester Research, the Kindle device has been an Amazon.com Inc’s Trojan horse for a long time. Mr. Mulpuru believes that the decision to stop selling it should have been made a long time ago.

Not only Wal-Mart Stores Inc. and Target Corp., but also other physical retailers have been worried about consumers who just check products in stores and then buy them online. And as many analysts have highlighted, Amazon.com Inc’s Kindle encourages and strengthens that behavior.

The older version of Kindles, the black-and-white ones, were produced and made for reading digital books. The newer Amazon.com Inc’s Kindle Fire, which was launched in 2011, can be use not only for reading e-book, but also watching movies, playing games and even for buying online because the device has a built-in Web browser.  The device is just another shopping platform not only for digital books, but for many more products. Wal-Mart Stores Inc., Target Corp. and other retailers are affected by it so they have to implement appropriate polices while fighting with Kindle Fire.

As of 2021, over 150 million US workers identified themselves as self-employed. This means that they are responsible for their own retirement plans. Employees of big firms tend to
5 seconds ago

Just shy of her 40th birthday, Vera Wang struggled to find a bridal gown that suited her taste. Her father pointed out her struggles for what they really were – a remarkable busi
18 seconds ago