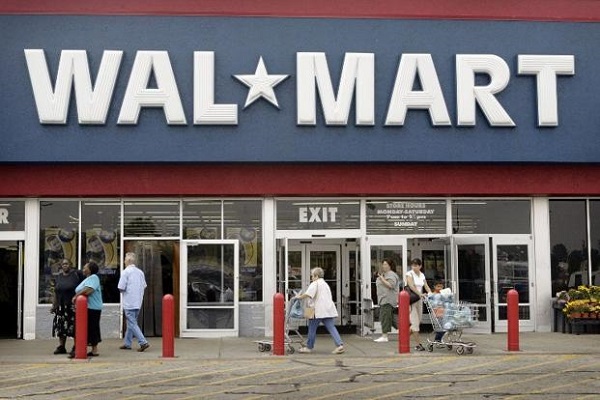 As the release date of iPhone 5S and iPhone 5C is drawing near, retail outlets are slashing the prices of the devices in their inventory. The latest in this line is Wal-Mart which has started to carry the iPhone 5 and third-generation iPad at a steep discount, at least for Apple products.

The retail giant said it has slashed the price of the 16 gigabyte iPhone 5 to $98. Wal-Mart had previously offered it for $129 — still far cheaper than the usual $200 price tag of the iPhone 5. To get the discount, customers will need to sign a new two-year contract with AT&T, Verizon or Sprint. The deals are open in any of the Wal-Mart Super Centers. However there are no deals on devices on T-Mobile iPhone 5 devices.

RadioShack is currently offering a $50 discount on all iPhones, including the iPhone 4S and iPhone 4, and customers don’t need to sign a new contract to get the price-cut. T-Mobile is offering the iPhone 5 for $149 with a new two-year payment plan.

The iPhone 5 deal is also not applicable on 32GB or 64GB models. However Wal-Mart, Best Buy (BBY) is offering $100 off the iPhone 5, 32GB but customers need to trade in their old iPhone to get the deal — not such a bargain when you consider older iPhones are fetching as much as $300 in some channels.

The sudden price cut of $100 by Wal-Mart is not completely unexpected. The move comes as Apple is widely expected to be unveiling a new iPhone and possibly a new iPad on Sept. 10. Retailers often slash prices to clear out inventory ahead of a new product launch. The iPhone 5S will be boasting some cool features which will be seen for the first time. The iPhone 5S is also expected to carry a price tag which will at par with the iPhone 5 prices or somewhere near it. Therefore Wal-Mart will like to make the iPhone 5 more attractively priced to lure in the consumers.