All Winners, No Losers: Historic Day for Alibaba, To Net $22 Billion in IPO 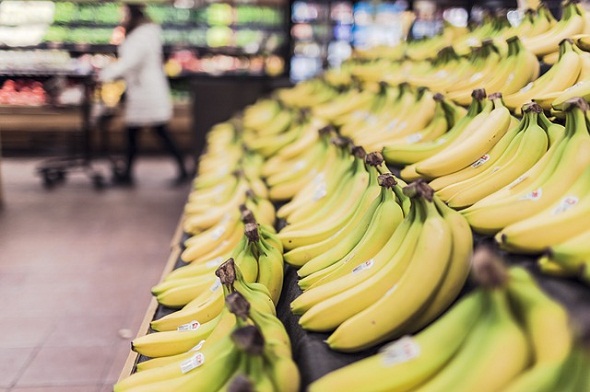 A Wal-Mart’s spokesperson announced that company’s goal is to provide a single store stocked with different products.

Wal-Mart, one of the world’s fastest growing big-box retailers, has created a supply chain network mainly designed to meet e-commerce demands. The company expects to build four giant facilities by this quarter, as it aims to triple its online sales profits by 2018 (estimated: $35 billion).

Traditional warehouses were built to store the pallets of products that were lifted by forklift machines to and from bay, where the trucks were loaded and unloaded with the packed goods. An e-commerce facility is more like a fine-tuned parcel handling service for picking and packing individual items for individual online shoppers.

A Wal-Mart’s spokesperson announced that company’s goal is to provide a single store stocked with different products, to get shipments collected and to deliver faster. He added that the analytics behind the shopping software will determine the most efficient way to fulfill online orders.

Traditional retailers having a brick and mortar store have been continuously attempting to channelize the distribution networks of online retailers. According to US Census Bureau, in the year of 2014, the sales market of e-commerce reached USD 304.9 billion, and hiked by 15 percent from the year before, and compared 38 percent growth with the overall USA retail sales. With rapid growth of online retailers, it puts a competitive pressure for those companies who don’t have enough cost for maintaining storefronts fed by industrial distribution centers.

Wal-Mart’s big retailers are setting up centers for a variety of channels/ distribution centers which includes e-commerce, as well as the existing location, making it as stand-ins built for warehousing or as pick-up points for retailers. Wal-Mart’s initiative for building supply chain networks to fulfill e-commerce demands will surely be an advantage, and profitable for both, physical and online retailers.