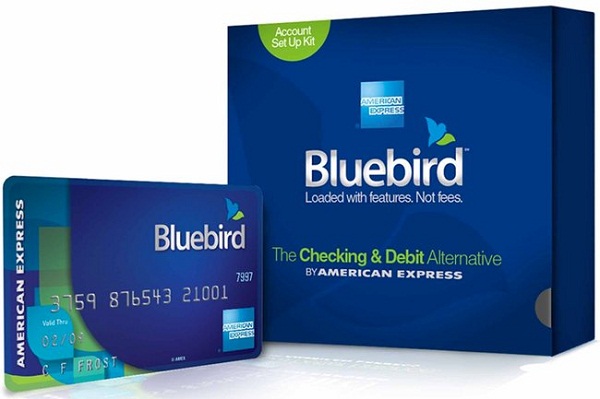 Bluebird prepaid card was launched by Wal-Mart and American Express

The Wal-Mart and American Express Alliance

Wal-Mart and American Express are to launch a new type prepaid of American Express card, Bluebird, which will offer unique features and services to its users as it has been designed to help American consumers to manage and control their everyday budget.

However Wal-Mart and American Express are not the only companies, which decided to launch prepaid cards. Chase and Comerica also launched one; Suze Orman rolled out the Approved Card, etc. What is special about these cards is that money can be directly deposited or reloaded on them and because of these features they are becoming an interesting alternative to checking accounts.

The account and the prepaid card, called Bluebird, will be available next week. The fees of the Bluebird prepaid card are transparent and within its consumers’ control, according to the statement of Wal-Mart and American Express. Also the new Bluebird Prepaid Card will have no minimum balance and no monthly, annual or overdraft fees, although some ATM fees will apply.

The Bluebird Prepaid Card can be used in Wal-Mart Stores and anywhere American Express is accepted. Users of the prepaid card will be able also to withdraw cash from ATMs as well. The Bluebird prepaid card has also a feature that allows its users to make deposits and pay bills using their smartphones. Deposits, however, can be made by using many ways, including regular direct deposits from a paycheck or using a smartphone app.

Daniel Eckert, vice president of financial services for Wal-Mart, said: “(…) and we believe it’s the best product on the market to help customers affordably manage their everyday finances.” Time will show whether the Bluebird prepaid card is blue sky.