In a panel discussion on the German television channel, ZDF, Diess said though most of the company factories had stopped production, Volkswagen was still spending about 2 billion euros ($2.2 billion) per week. Deiss said the company was only operational in China, where the factories are slowly opening up, as the virus threat recedes from the region. China is Volkswagen’s biggest market, and sales have not reached even 50 percent of the pre-coronavirus status. Across the globe, the automaker employs around 671,000 people. All production in Europe was halted on March 16 and now factories in the United States and Mexico are also closed. Volkswagen is actively considering opening some of its factories without endangering the workers, he said.

Volkswagen reported strong earnings for the quarter ended March and has yet to revise its future quarter earnings numbers. Diess said that Volkswagen could withstand the factory lockdowns for another few weeks, and the company’s financial strength was strong, but if the crisis dragged on for a few more months or even a year, then they would have to take certain structural measures. 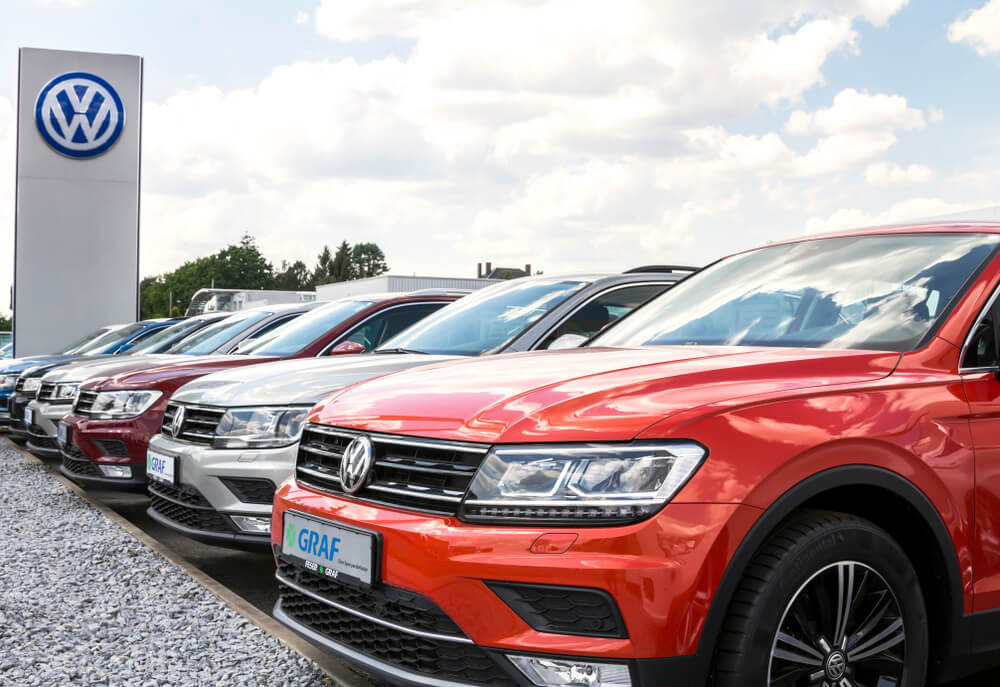 The joint letter further said that recouping incurred losses will be difficult and take a long time, much longer than the coronacrisis itself. And with every crisis day, it was becoming more difficult, reports Bloomberg, which had a look at the letter circulated among the workers. The company might soon have to cut jobs if the coronavirus pandemic is not brought under control, Diess said in the TV discussion.

Chief Financial Officer Frank Witter, said in another interview that VW will not be looking for financial support from the German government. But it will be looking into tapping for government support for paying employees on short-time work. Due to the pandemic, all its factories in Europe are closed. In Germany, it has placed all its workers on short-time work hours, and in such a situation the government helps pay some of the wages.

The coronavirus outbreak has put a brake on all production facilities of the auto industry all over the world. Even after the crisis passes, it may take some time for the markets to recover. Morgan Stanley auto analyst Adam Jonas calls it the “demand shock” of COVID-19. “Lower consumer sentiment will mean consumers may put off the purchase of expensive consumer discretionary purchases such as a ~$35k new car.”

“Forecasts for car markets are likely to be revised down as the public health crisis deepens – especially in Europe and North America,” says David Leggett, Automotive Editor for analytics company GlobalData. “If the global vehicle market decline in 2020 is nearer 10 percent, that will inevitably result in much lower earnings for automotive companies, many of whom are experiencing rising cost pressures formed by the necessity to invest in expensive technologies such as electrification. Indeed, the new stronger headwinds on the global car market come as they face the burden of much tighter regulatory hurdles on CO2, especially in Europe.”

The revelations of the Volkswagen CEO led to a 7 percent fall in shares of the company on Friday. In some good news for the company, the sale of its electric vehicles is picking up in Germany. Its e-UP! and Passat GTE are doing well. Every second order for the Up! City car is for the electric version. VW received about 20,000 orders for the car in the first three months of this year.