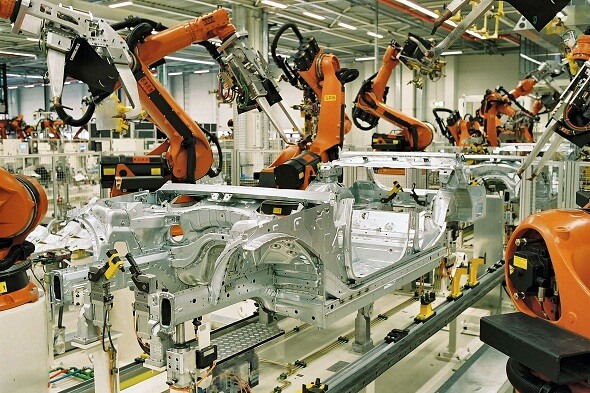 The new plant will serve the United States as well as the export markets.

China-owned Volvo Cars on Monday announced plans to invest about US$500 million to build a new manufacturing facility in the US as part of the company’s ambitious plan to reverse dwindling sales.

Without providing more details or a timeline, Volvo said it was studying various locations for the U.S. factory and the complete details of the location of the new factory and the size of the investment will be disclosed at a later date.

Volvo’s transformation has been ongoing since 2010, following its sale to Zhejiang Geely by Ford. Currently, the car manufacturer has two plants in Europe, two in China and the future facility in the US, which will be part of the Americas region that was announced in the beginning of this year. This makes Volvo a global car maker with an industrial trail on all three continents. Production will begin in 2018.

In the U.S., Volvo has been doing business since 1955. The new plant will serve the United States as well as the export markets, where Volvo has a medium term goal to sell 100,000 cars annually. The new plant will ultimately help Volvo meet and exceed its volume targets in the US, while also accelerating the introduction of build-to-order in the U.S.

Hakan Samuelsson, chief executive and president of Volvo said that choosing United States over Mexico, where rivals such as BMW are coming out with a series of plant investments emphasizes Volvo’s intentness to rebuild the brand among U.S. consumers.

He refused to identify the shortlisted sites but said the decision would be based on the availability and cost of skilled workers and logistics including the export of finished cars.

The car maker said that the manufacturing capacity at its larger Chinese plant would be close to 120,000 vehicles with model plans still kept concealed.

With rival car makers like BMW, VW’s Audi and Daimler’s Mercedes-Benz having grabbed a larger share of the luxury market, Volvo might find the going a little tougher than in its U.S. heyday which saw deliveries approach 140,000 in 2004.

Samuelsson said that the company is going after a market share of 1% with a clear identity that would be attractive to consumers. Though not as tough as Europe or China, it would still be a tough market, he added.