Volvo M: A path to Volvo’s car-sharing service launching in 2019

The automaker disclosed that the service which is aimed at providing a better service tailored to unique needs of each driver will feature a Smartphone app, according to TNW. The Volvo M app will require users to provide details of their specific needs through a proprietary learning technology, not just to inform them where they can pick up cars.

Volvo M operations will not start from scratch, however. Volvo says it’s partnering with Swedish car-sharing firm Sunfleet where the service would be integrated in 2019 for a swift operation, thanks to Sunfleet’s 20 years of experience in car-sharing service. Sunfleet has been operating in Sweden since 1998 in a similar way to many other car-sharing services. Users register online to book a time they wish to use the car which is picked at specific locations, using a Smartphone app to unlock the cars. The firm’s car-sharing services also include options for a monthly subscription; preferred by users in frequent need of a ride. Users are also required to return the car at the same location they found it once they are done. 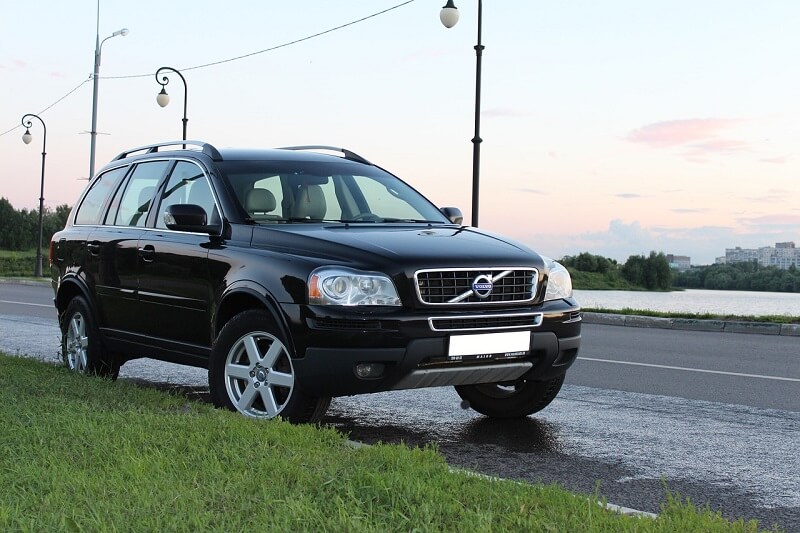 Sunfleet currently has over 50,000 subscribers operating in 50 cities across Sweden with a fleet of 1,200 Volvo models, all less than a year old. While Volvo is still studying the market, it is expected that their new mobility brand, Volvo M will strive well immediately in Sweden, since it will rely on Sunfleet’s extensive experience, Volvo CEO Håkan Samuelsson said.

“Private car ownership will not disappear, but as an automaker, we need to embrace the fact that it will reduce and – more importantly – change. We have a proven and profitable concept in our home market which we intend to leverage as we develop a global concept,” Samuelsson added.

With Volvo M introduced, the Swedish vehicle manufacturer has become the latest company to join the ranks of other auto manufacturers working hard for space in the new mobility market among other of its recent initiatives. Ford and GM are already cooling off in the bandwagon and currently strategizing to improve their platforms where users have access to borrow or rent vehicles, while BMW and Toyota are contesting fiercely in the futuristic mobility brand market.

Renault and Volkswagen have also announced their interest, with both automobile companies gearing up to launch car-sharing services using their electric vehicles by September 2018. The new digital car key technology is expected to make the initiation of on-demand car-renting or sharing services easier than it could have ever been.

Volvo M car-sharing service is expected to operate similarly to Sunfleet’s model in Sweden. However, having promised an “entirely new range of mobility services”, Volvo said it would be releasing more details on its M in the months ahead.

Anna Domanska
Anna Domanska is an Industry Leaders Magazine author possessing wide-range of knowledge for Business News. She is an avid reader and writer of Business and CEO Magazines and a rigorous follower of Business Leaders.
« Samsung Estimates Dipping Profit Growth In Second Quarter of 2018
Facebook Stock hits an all-time high after EPL broadcast news »
Leave a Comment
Close