By 2025, Volvo Cars plans to utilize a minimum of 25% of recycled plastic in new car models. The Swedish-owned company has announced as part of its anti-pollution plan praised by the United Nations.

Recycled plastics, such as from fishing nets or old bottles will be used in car dashboards or carpets. An environment-friendly move like this makes better “business sense,” Stuart Templar director for sustainability at Volvo Cars, said.

Today we call on auto industry suppliers to start developing more sustainable components. Our aim is now for at least 25% of the plastics used in every new Volvo Car, to be made from recycled material by 2025. #CleanSeas

Volvo Cars To Go All Electric

To give a sneak peek of its future plans, the Swedish car manufacturer revealed a specially built version of its XC60 T8 plug-in hybrid SUV. The vehicle looks identical to the existing model but has been retrofitted with several recycled plastic components. The plug-in hybrid SUV was showcased at the Ocean Summit during the Gothenburg Volvo Ocean Race stopover.

Speaking on the occasion, Håkan Samuelsson, President and CEO of Volvo Cars said, “Volvo Cars is committed to minimizing its global environmental footprint. Environmental care is one of Volvo’s core values and we will continue to find new ways to bring this into our business. This car and our recycled plastics ambition are further examples of that commitment.” 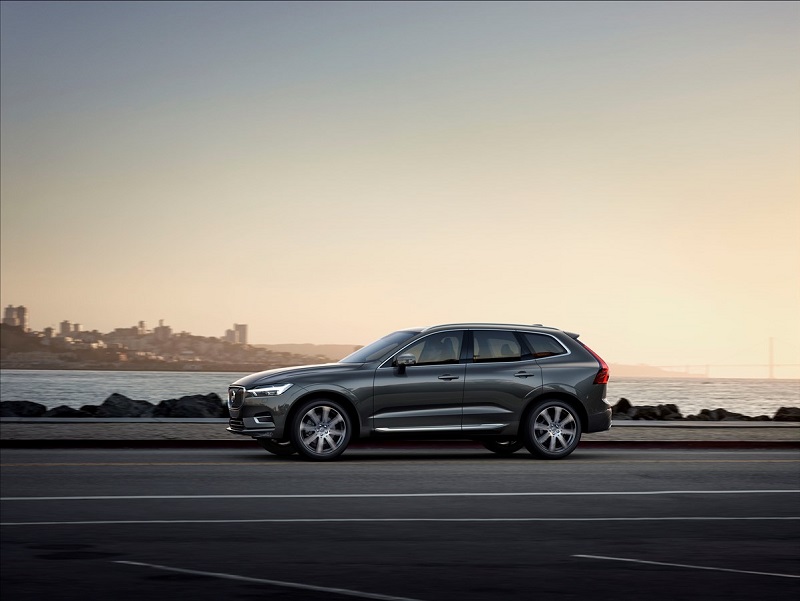 In 2017, Volvo sold around 570,000 cars made of five percent recycled plastics. In 2017, the Swedish car manufacturer announced plans to electrify all new cars launched post-2019. In addition, Volvo is also encouraging industry suppliers to work closely with manufacturers to develop next-gen car components that are as sustainable as possible.

The United Nations gave the thumbs up to Volvo’s plan. Every year, more than eight million tonnes of plastics end up in the oceans, threatening marine life from fish stocks to coral reefs.

Anna Domanska
Anna Domanska is an Industry Leaders Magazine author possessing wide-range of knowledge for Business News. She is an avid reader and writer of Business and CEO Magazines and a rigorous follower of Business Leaders.
« Young Entrepreneurs Revolutionizing Food And Farming
Intel in its Worst Leadership Crisis as CEO Brian Krzanich Resigns »
Leave a Comment
Close