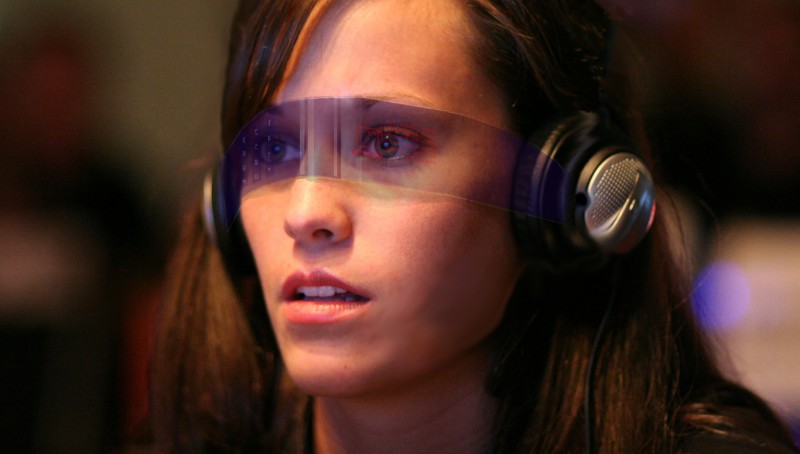 Volvo Cars is working with Microsoft in order to develop next-generation automotive technologies that will allow car owners to use holographic technology to configure and preview their car choice in 3D before purchase.

At a special event at Microsoft’s global headquarters in Redmond, the companies demonstrated HoloLens, how the virtual and mixed reality headset might be used by customers to configure cars in three dimensions. This could also redefine how customers first encounter and explore a car, as well as how cars might be bought and sold in future. With HoloLens, a powerful high-definition wearable computer, holograms are mixed into the physical world.

In the future, Microsoft and Swedish automaker Volvo Cars are likely to collaborate on autonomous driving technologies and the utilisation of data generated from connected cars and their drivers that can be used to boost the driving experience and the possibility of using predictive analytics to improve safety.

Volvo Cars NZ general manager Steve Kenchington said the potential for this technology to boost the car buying experience is significant. The HoloLens technology might as well discharge dealers from more traditional sales environments and enable them to take a car configurator out on the road in small Pop-Up stores, shopping malls or on the high street, opening up new sales channels and introducing cars to a far larger potential audience, he added.

Users were able to experience Volvo’s new sedan during the demonstration and its new autonomous driving technology in 3D before the car has even been built and launched.

Scott Erickson, senior director, Microsoft HoloLens at Microsoft Corp said the Hololens demonstration signifies the beginning of a new cooperation between Volvo and Microsoft that will adopt a series of new technologies, all of which have implications for the automotive industry.

With the way things are moving forward, it is expected that Microsoft’s HoloLens technology would play a big role for the unveiling of S90 next year in Detroit.