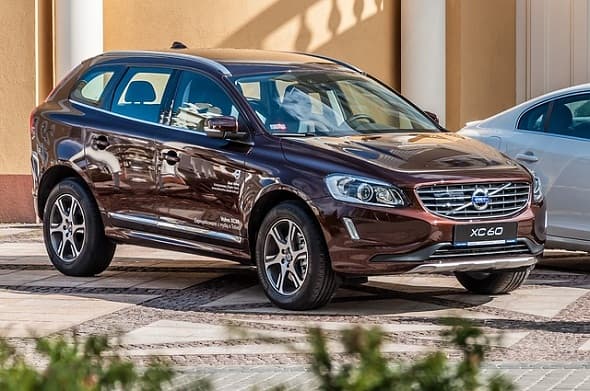 On Monday, Volvo Cars Corp. announced plans to develop its first car plant in South Carolina (U.S). Volva, owned by Chinese company Geely, will have its second car factory by the end of this year with a financial package of 25 per cent in incentives for every dollar that Chinese auto maker spends.

Volvo Cars revealed to invest around $50 million in which the first plant will be developed in U.S that will open 4000 employment opportunities. The company expects to manufacture around 100,000 vehicle units annually, and to employ around 2000 workers at the Berkeley County plant that is about 30 miles away from the port of Charleston. This will eventually grow up to 4000 workers by the end of the year of 2018.

Volvo Corp. plans to acquire funds from state and other officials of around $120 million in incentives to develop property near the port of Charleston, improve road access and reduce tax rates.

The company official, Nikki Haley said that the company is impressed by the workers’ training programs taking place of Boeing. Bobby Hitt, South Carolina Commerce Secretary said that the state plans to borrow funds of around $150 million to build the site construction and to carry out a new interchange on Interchange 26.

Once, Volvo’s U.S plant’s project gets approved, it will churn out 4000 employment in South Carolina in which the unemployment is falling, but is higher than the national rates. It points out the South domain as a great place for making automotive investments, which will also compete with Mexico’s low wages and arsenals trade pacts.

According to an official, the South Carolina Public Service Authority will participate in Volvo’s financial incentives, and is going to purchase around 6,800 acre sites for making an auto park. The County officials have agreed to buy a portion of that property for Volvo Corp. that will eventually churn out 100,000 vehicles annually.

The Southern state officials disclosed that auto makers are attracted and in hurry to make investments in Mexico, where automaker companies such as Volkswagen AG, Toyota Motor Corp., and Ford Motors Co. has declared to spend combined investments more than $25 billion.

The Southern company officials said that Volvo Corp. might not be able to compete with certain fronts of those Mexico auto makers, but company’s investments in U.S project plant will alleviate currency issues or simplify logistics, which will be an advantage for investors. He added that the company will attract and invite more White-collar jobs in its Southern plant.

Yet, Volvo Corp. hasn’t revealed its model to build in the U.S plant. But, the auto maker expects to re-gain its position in the share markets, after a long decline. Other auto makers plan to build BMW sports- utility cars, and will produce Daimler AG’s Mercedes Benz vans in the state.

Volvo’s production will begin by the fall, as revealed by company’s official. The South Carolina technical college’s staff will recruit, hire, and train employers for U.S plant project. Though, U.S state has other auto makers too, but Volvo’s decision to invest in U.S plant makes it a second European car maker to locate in South Carolina.