Volkswagen has come up with an enhanced range of its Arteon line — the new Arteon Shooting Brake – a sporty, progressive five-door model with both interior and exterior improvements. It is a cross between a Gran Turismo and an estate.

Ralf Brandstätter, Chief Operating Officer and designated CEO of Volkswagen Passenger Cars said in a press statement, “The Arteon Shooting Brake offers additional space for a life in forward motion. It has been designed for all those car drivers that value individual style and innovative technologies just as much as ideal functionality and variability.” 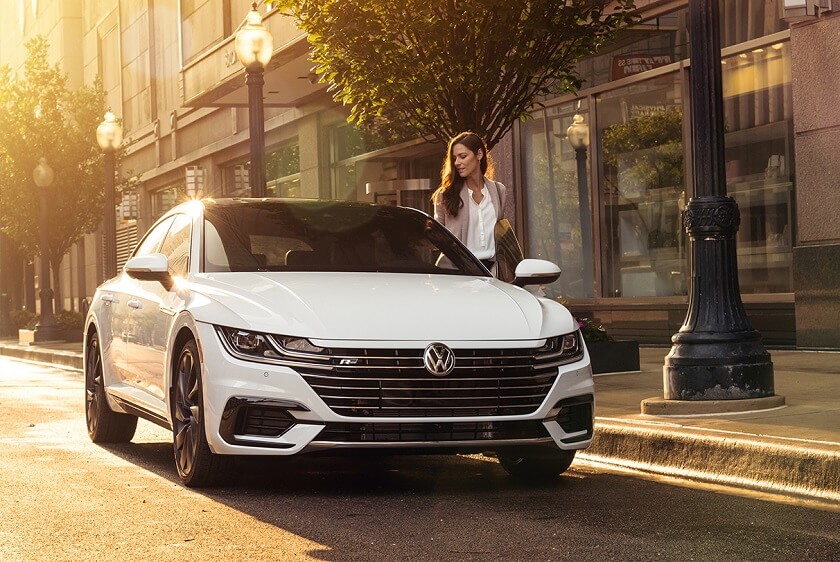 For the first time, Volkswagen is also introducing a plug-in hybrid Arteon generating 160 kW (218 PS). “The worldwide demand for hybrid drive is growing. For this reason, we found it important to offer both Arteon versions as eHybrids featuring a plug-in hybrid drive as early as 2020”, said Jürgen Stackmann, managers in charge of sales and marketing for passenger cars.

The electric range in the Arteon eHybrid and Arteon Shooting Brake eHybrid are both zero-emission cars.

Jost Capito, Head of Volkswagen R said : “With the Arteon R and Arteon Shooting Brake R, Volkswagen is pushing further into the premium performance segment. It is not just the output of 320 PS that is fascinating here, but also the way these vehicles convert their power into propulsion. “

The engineers have come up with an innovative engine and exhaust-gas technologies.

The 2.0 TSI with an output of 140 kW is a technical innovation in petrol engines. It comes with a high combustion ratio, which boosts efficiency by up to 10 percent with lower consumption and lower emissions as well as more torque (320 Nm between 1,500 and 4,100 rpm). Volkswagen’s twin dosing system generates up to 80 percent lower nitrogen oxide emissions (NOx). 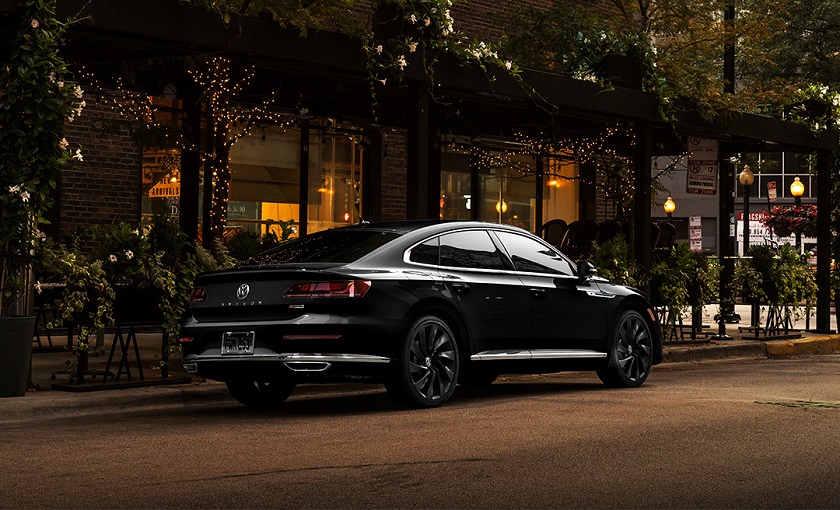 The diesel engine option can be combined with 4MOTION four-wheel drive.

Another improvement is in the new assist drive systems called the IQ.DRIVE. The system enables partly automated driving within a speed range from 0 km/h to 210 km/h. This makes driving in stop-and-go traffic safer and more convenient. The travel assist comes with predictive speed control. This means it adjusts the speed at bends, roundabouts, and such.

The other paraphernalia is the same as in other high-end cars nowadays. It has Lane Assist, autonomous emergency braking, and pedestrian monitoring.

Rearview reversing camera has an additional feature of a corner view and a trailer view. This enhances the infotainment screen to a wide angle of 170 degrees.

An Active Lighting System assists one in parking and at turns with LED dual headlights with projector lenses.

The exteriors of the Arteont R have been upgraded. The Arteon Shooting Brake can be configured with new LED daytime running lights in the center of the radiator grille.

The new Shooting Brake comes with a new rear design. Marco Pavone, Head of Volkswagen Exterior Design: “We have significantly pulled in the roof section and with it the side glass panels towards the rear. In contrast, the wheel housings have been widened to give the Shooting Brake a very powerful shoulder section. This creates the impression of a sports car despite the functionality of a five-door car.” The car has 1,632 liters of storage space.

The cockpit has touch sliders to adjust the air conditioner and a new multifunction steering wheel with touch controls. Its infotainment system has App-Connect Wireless” for “Apple CarPlay” and “Android Auto” (Google), and a powerful 700 watt high-end sound system from the audio specialists harman/kardon, which has been customized specifically for the Arteon and Arteon Shooting Brake.

The Arteon Shooting Brake will only be available in Europe and is expected to be with dealers by early 2021.

Prices have yet to be revealed, but a starting price of roughly €44,500 is expected for the standard models. The higher versions with all the trims will cost more.

Anna Domanska
Anna Domanska is an Industry Leaders Magazine author possessing wide-range of knowledge for Business News. She is an avid reader and writer of Business and CEO Magazines and a rigorous follower of Business Leaders.
« Facebook buys Ready at Dawn VR gaming pioneers and makers of Lone Echo series
Albertsons is planning an IPO with a billion dollar valuation »
Leave a Comment
Close