German automaker Volkswagen Group said Monday it increased sales in 2016, despite the emissions scandal hitting them in 2015. Its sales might have plummeted in the U.S. and Western Europe, however, the beleaguered automobile company is still going strong in Asian markets. For the full year, Volkswagen sales rose by 2.8 percent, as it delivered 5.99 million vehicles to customers worldwide.

In the U.S. market, Volkswagen sales fell by 7.6 percent in 2016, while it South America its shipments were over 27 percent fewer. In Western Europe, it witnessed a moderate fall of 2.0 percent, including a 7.2 percent decline in Germany. Its sales, however, increased in Asia by 11.8 percent, including a 14 percent rise in China, while only a 6.9 percent increase in central and eastern Europe. 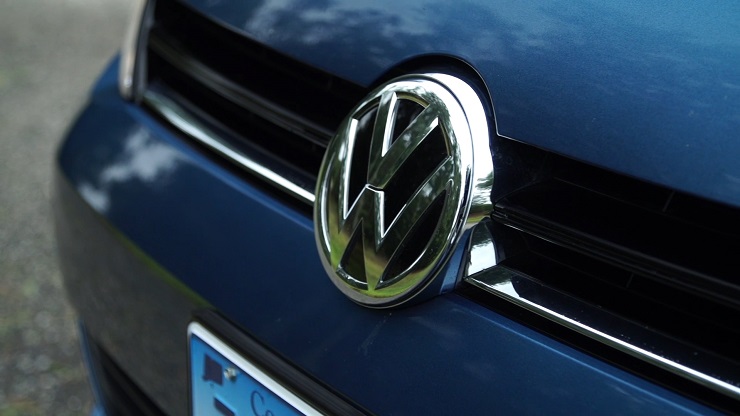 The Gift That Keeps on Giving

Last September, Volkswagen Group admitted to installing illegal emissions control software on some diesel vehicles to cheat on the emissions test. The New York Times on Monday said FBI agents had arrested Oliver Schmidt as a part of an ongoing criminal investigation in the wake of the emissions scandal. Schmidt, who led VW’s regulatory compliance office in 2014-15, was a key figure in the scandal, and is certainly not the first and the last person to face criminal charges over Dieselgate. Although, Schmidt has maintained that discrepancies between emissions and recorded tests were a result of some kind of technical failure.

Not so long ago, Volkswagen engineer James Liang pleaded guilty in the U.S. diesel emissions probe. Liang was one of the many involved in the 10-year conspiracy begun by Volkswagen to not meet the U.S. emissions scandal, but rather cheat the testing process.

All said and done, it looks like the U.S. Justice Department and Volkswagen might be nearing an agreement soon. Last week, VW Group committed to paying a $15 billion settlement with the U.S. authorities and car owners, over the scandal.

In November 2016, VW Group announced its decision to axe 30,000 jobs as part of a restructuring program. The step will help save financial resources on a higher scale and ensure the sanctity of other efficiency measures which will take place in the coming five years. As a part of the massive restricting program, it will also shift towards the producing electric vehicles over the coming years.

Volkswagen’s other brands include Audi, Bentley, Bugatti, Lamborghini, Porsche, SEAT, Skoda, as well as the Ducati brand. It will publish sales figures of all of its brands later this week.

Anna Domanska
Anna Domanska is an Industry Leaders Magazine author possessing wide-range of knowledge for Business News. She is an avid reader and writer of Business and CEO Magazines and a rigorous follower of Business Leaders.
« Cost to Put the Volkswagen Emissions Scandal to Rest is $3 Billion and an F.B.I Arrest
Yahoo Renamed Altaba due to Yahoo Verizon Deal: CEO will Step Down »
Leave a Comment
Close