Volkswagen, the German motor company, has set a target of 1 million sales of its electric or hybrid cars this year as it forms an ambitious recovery plan from the pandemic-led depression in car sales.

This is almost a ten-fold increase from its 2019 figures.

Battery furled cars saw a triple-fold increase in sales in 202 to 231,000, and Volkswagen aims to top that with 1 million by 2021. It aims to reach this number with a combination of electric and hybrid build models.

In an interview with the Financial Times, Herbert Diess, the chief executive officer, said that the legacy carmaker intends to improve its profit margins by 5 to 6 percent, up from 4.8 percent during 2020. The company managed to reach 7.6 percent in 2019. 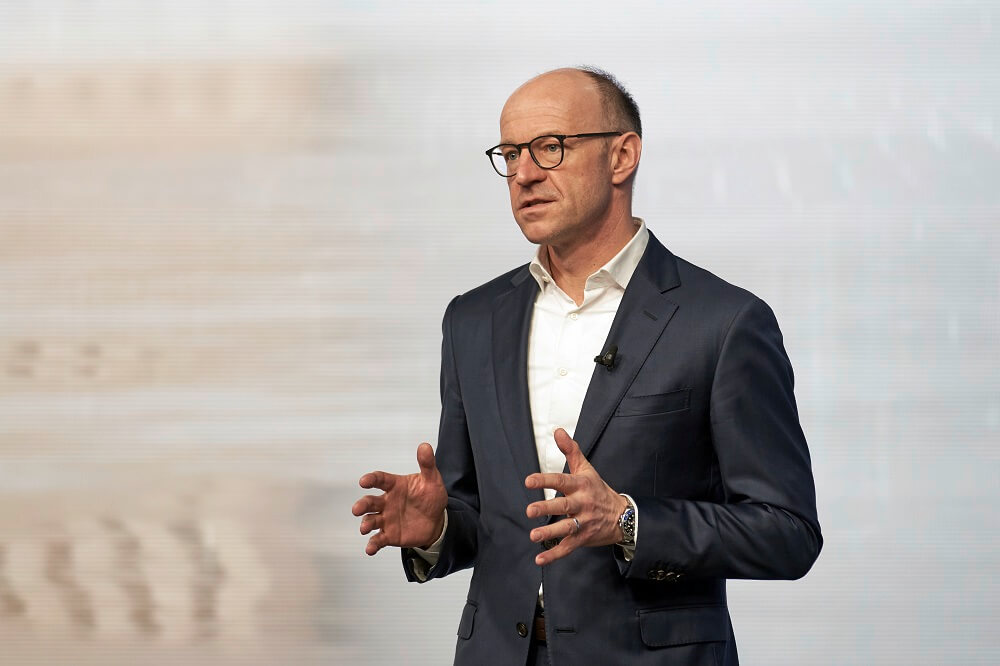 In March of last year, the German group has launched an ambitious plan to manufacture 26 million emission-free vehicles in the coming decade. The company planned to invest nearly €33bn to further that plan.

Even then, profitability was not something the company was ready to let go of. “When it comes to pricing for the next generation . . . [profitability is] on the level of a Golf [VW’s best-selling combustion engine car],” Diess told the Financial Times.

Arno Antlitz, the chief financial officer of VW, who will take charge in April, said this year was “not risk-free” because of the slow recovery from the pandemic, and the chip shortage that has crippled the industry.

Carmakers are ramping up electric sales as EU emission norms are getting tighter and the rest of the world is following suit. In the US, the recent wildfires and the changing weather patterns due to climate change has forced it to introduce stricter regulations and look for easing of combustion engines in the near future, rather than as something that could be eased into gradually.

VW missed its launch of iD.3 due to the pandemic, which may mean a fine of up to €200m.

The company is confident of being able to sell its carbon credits to other makers this year, though the prices are no longer as attractive. The falling price of credits by international regulatory bodies is to dissuade larger car makers from purchasing these.

VW expects one in five cars sold by the group to be electric by 2025, rising to 50 percent by the end of the decade. It has pledged to become carbon neutral by 2050, which means that by another 15 years or so, it will completely stop selling combustion engines by 2040.

Volkswagen unveiled its first battery-powered prototype in 2009, though its then chief executive Martin Winterkorn did not seem to be too sold out on the innovation, he called it the “electro-hype” and was not sure it would be able to compete and sustain against the fleet of diesel and petrol models.

The incumbent chief executive now says that there is no other alternative but electric cars for the present times.

Anna Domanska
Anna Domanska is an Industry Leaders Magazine author possessing wide-range of knowledge for Business News. She is an avid reader and writer of Business and CEO Magazines and a rigorous follower of Business Leaders.
« Natwest faces criminal probe by regulatory body for money laundering
U.S. Department of Justice opens inquiry into Google’s cookie ban »
Leave a Comment
Close