Volkswagen went on trial on Monday over the ‘dieselgate’ emissions scandal to face investors seeking 9.2 billion euros ($10.6 billion) in compensation, arguing the automaker should have informed shareholders about its diesel pollution scandal.

Volkswagen investors representing 1,670 claims are seeking compensation for a plunge in the share price triggered by the scandal. The scandal which broke out in September 2015 has cost the automaker 27.4 billion euros in penalties and fines so far.

The plaintiffs say VW failed in its duty to inform shareholders about the impact of the emissions scandal, which became public only after the U.S. Environmental Protection Agency (EPA) issued a notice of violation on September 18, 2015.

Were the Volkswagen investors made aware of emissions scandal, they may have sold shares earlier or not made purchases, thereby avoiding losses on their shareholdings. 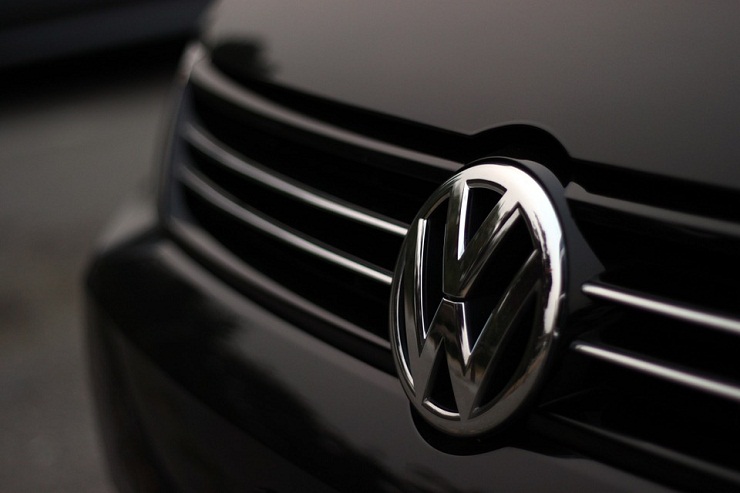 Volkswagen might have to pay $11 billion in damages to settle the emissions scandal.

Volkswagen shares lost up to 37 percent of their value in the days after the emissions scandal broke up. While the automaker admits systematic emissions cheating, it has denied wrongdoing in matters of regulatory disclosure.

In November a regulation will come into effect allowing the consolidation of claims by customers who want to make Volkswagen take back their diesel cars or pay compensation. The consolidation aims to make it easier for car owners to file for damages and claims.

Plaintiffs at the Braunschweig hearing must convince the court that top managers knew early on about the emissions manipulation.

Volkswagen has put the blame on a handful of engineers acting without authorization for the manipulation. It says the information it had before the American authorities intervened wasn’t enough to warrant a warning to the investors.

In the midst of the Braunschweig court case will be Martin Winterkorn, the VW engineer who claimed to know “every nut and bolt” of the automaker’s lineup and ran the company as CEO from 2007 to 2015.

Meanwhile, Rupert Stadler, CEO of Volkswagen subsidiary Audi, is in custody on suspicion of fraud and issuing false certificates.

The fallout of the scandal has been far-reaching. The EU has toughened emissions testing with a new procedure known as WLTP, which will come into effect starting this month.

Anna Domanska
Anna Domanska is an Industry Leaders Magazine author possessing wide-range of knowledge for Business News. She is an avid reader and writer of Business and CEO Magazines and a rigorous follower of Business Leaders.
« Why is the cryptocurrency market crashing so hard?
Why Fly When You Have Luxury Autonomous Cars? »
Leave a Comment
Close

Starlink, the satellite internet unit of Elon Musk’s SpaceX, will most likely be able to provide global coverage by September, according to the company’s president Gwynne S
8 mins ago