Volkswagen to Cut Down 30,000 Jobs as a Part of a Restructuring Program

Volkswagen recently announced its decision to cut down on 30,000 jobs from its overall manual resources. The action on this decision will be taken in the next five years as a part of a huge restructuring program. The German automobile company confirmed this decision in a press conference held on Friday. The step is also in order to save financial resources on a higher scale in the most expensive unit of this company in Germany. Officials of the automobile company stated that out of the total number of jobs to be axed, 23,000 of them will be from Germany itself.

The job cuts which will take place by the year 2021 are a part of a plan which is to boost the profitability of the company. The Volkswagen group has around 610,076 employees worldwide, refused to comment on the issue.

What led to termination of jobs in Volkswagen

Volkswagen is the largest automobile producer in Europe. It has its biggest manufacturing unit in Germany and hence the workforce here is also huge in quantity. Because of this factor, a majority of the job cuts are from this unit itself. The company plans to increase savings in its biggest unit. This is in accordance with the fact that the costs in this unit are much higher than various units across the world.

In October, the US federal judge approved Volkswagen’s $14.7 billion settlement. This settlement is with owners and regulators of 475,000 polluting diesel vehicles. The company has also assured to buy back such toxic vehicles from mid-November. Volkswagen had installed a clever piece of software in its diesel automobiles. This software could identify the testing and reduction of harmful toxics to showcase that the cars met the requirements, but in reality, they didn’t. This caused an emission scandal in the US as this faux practice went on for seven years.

Due to this scandal, the German automobile company decided to shift its focus to electric and self-driving cars. Volkswagen will build electric cars at its main plant in Wolfsburg and in Zwickau. 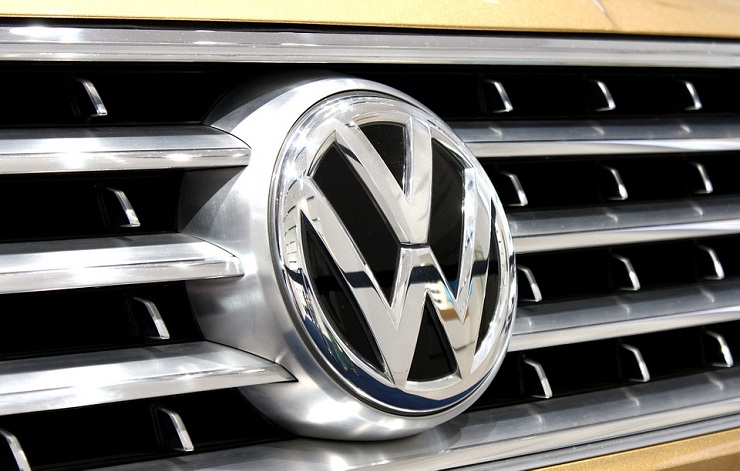 Volkswagen will terminate 30,000 jobs out of which, majority of them are in Germany.

Effects of this decision

As a result of this step, Volkswagen plans to save nearly $3.9 billion every year. The head of the automobile company, Herbert Diess stated that the plan is to shake up the entire brand. By doing so, they will make it fit for the future. Along with the job cuts, efficiency measures will take place which will increase the productivity of its German factories in the coming years by 25%. The company will use its deepest crisis period to restructure labor on a huge scale.

On learning about this decision, the labor group of the company had threatened to block investment decisions at its meeting held on Friday. The agreement on the job cuts took place after eight months of negotiations with the work council and the trade union of the company. Despite all these measures, Volkswagen will create around 9,000 new jobs by investing in the electric car technology.