Volkswagen buys Porsche and clears its path to a global leadership 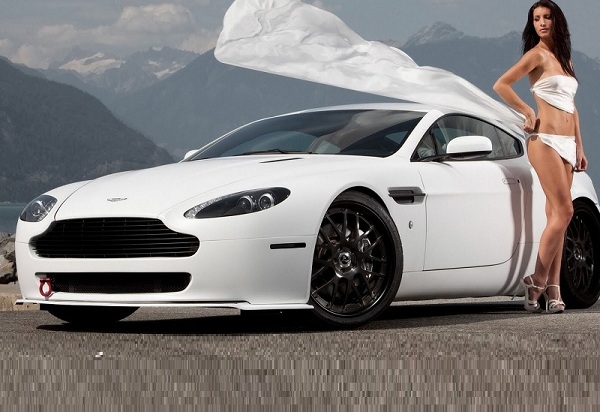 Volkswagen has taken another step forward to becoming the top maker of cars all over the world by buying the remaining half of Porsche according to the reports released on Thursday. This deal has finally ended a takeover struggle that has been going on for quite some time now and had sparked discomforting situations of investor lawsuits and family feuds.

This deal which has finally been settled will let VW escape a huge tax bill amounting to 1.5 billion Euros. It will also allow VW to speed up the integration of Porsche into a multi branded empire, the aim of which will be to sell as many as 10 million cars every year and reach at the topmost position among the companies selling cars by the year 2018. Mr. Martin Winterkorn, the Chief Executive of VW in his statement to the reporters said at the Wolfsburg headquarters of the group that they have finally been able to wrap up one of the most significant projects in the world of automobiles. He also added in his statement that together with Porsche, VW is now even more capable of being the best automobile company of the planet. In addition to that he also mentioned that VW is ready to invest heavily in the new and shared production and technologies.

Upcoming ventures that include both VW and Porsche are already underway that features the very next model of Porsche that is due to be launched in the year 2014, the Macan compact SUV. VW has also planned to assemble some of the models of Porsche into the plants of its own. VW itself is a major player in the emerging automobile market of various countries like Russia, Latin America and China. What it really needs now to maintain a global crown in the automobile market is a bigger and better presence in the market of the United States. VW under the present CEO Mr. Winterkorn had opened up a factory last year in Chattanooga, Tennessee and is also adding up an Audi plant in the country of Mexico.

On Thursday after VW, the biggest automaker of Europe, agreed on buying the remaining part of Porsche, the famous maker of sports cars, the market saw a steep rise in the share prices of the company. The deal was settled at 4.46 billion Euros that is 5.9 billion dollars exercising the options that were held since its initial stake was purchased in the year 2009. According to Stuart Pearson, a London based analyst of Morgan Stanley, it is a very good deal that Volkswagen is getting and as per his predictions to the investors, the completion of this deal would enhance the earnings of VW by 6% the next year. He also mentioned in his statement that Porsche is the best classic car story in the world. With the global sales of Porsche running above by 20% to their previous record the main challenge in front of them is to increase their capacity of production. And the integration with VW is certainly going to help this cause. According to the reports from the Volkswagen, the deal is expected to be coming into effect from the 1st of August.