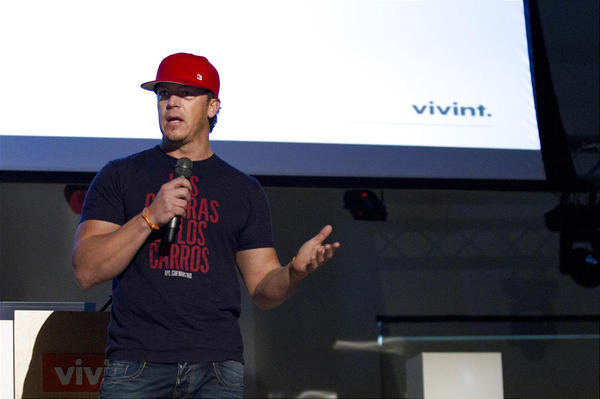 Blackstone Group LP has finally agreed to go ahead with its decision to purchase Vivint Inc., one of the leading providers of home security, for a hefty sum of over $2 billion. The company is positive that greater number of households in North America will opt to install their systems for air conditioning, alarm and energy management.

Resolution of the Major Deal

Spokespersons for the two companies stated on the 19th of September that the transaction which is all set to be closed by the end of this year will see the private equity company, Blackstone Group taking over two of the affiliates of Vivint Inc., namely 2GIG Technologies and Vivint Solar Inc. as part of the Blackstone-Vivint deal.

It was reported by the news platform Reuters last Ton the 18th of September that the Blackstone Group was on its way to finalizing an agreement with Vivint to buy the home security firm in a Blackstone-Vivint deal that might lead to the value of the company going up to as much as $2 billion.

The Vivint security company, which was previously known by the name APX Alarm Security Solutions, was founded way back in the year 1999 by Todd Pedersen and gradually went through the process of expansion with the help of investment acquired from financial partners that have supported the process of acquisition over the course of the last 13 years. Almost half of the total portion of the company is under the ownership of management, while the remaining half is presently owned by Goldman Sachs Group Inc. along with the two reputed investment companies, Peterson Partners and Jupiter Partners LLC.

The management team is expected to stay on even after the acquisition of Vivint Inc. by Blackstone Group LP. People who are aware of the situation between the two private companies stated on Tuesday that Blackstone Group was able to trump over two other private equity firms, namely GTCR LLC and Ares Management LLC which were in the bidding to take over Vivint Inc.

The chief executive of Vivint Inc., Todd Pedersen, offered his take on the partnership by saying that the deal with Blackstone will allow the security firm to increase the platform for technology already established by the company, increase the rate of development and release of new products and services, and even break into new markets.

The company which is based in Provo, Utah, happens to be the biggest firm in the entire North American region catering to home automation services. According to the company, Vivint Inc., it also has the distinction of being the second best provider of residential security services. If the buyout by the Blackstone Group goes according to plan, the Blackstone-Vivint deal which will be completed by year-end, will provide the company with the opportunity to expand even further. The firm caters to more than 600,000 customers all over the United States and Canada, connecting smart systems for the home, such as alarms, energy management and air conditioning. It also offers critical weather alerts to clients who face the risk of tornadoes. Both the companies involved in the Blackstone-Vivint deal hired financial advisers. While Vivint chose to go with Bank of America, Merrill Lynch and Citigroup, Blackstone took advice from both Raymond James and Blackstone Advisory Partners.