The group’s total global oil demand slumped by 8.8 million barrels a day in 2020, said Vitol, which is the world’s largest independent oil trader.

The world’s largest independent oil trader Vitol made record profits in 2020 as the fluctuations in the global energy markets resulted in a windfall. Vitol suffered an $85 billion fall in revenue last year, but its profits were boosted as trading plays to offset the impact of the Pandemic on oil demand and prices.

The group earned a gross profit of $5 billion in 2020 and net income of $3 billion, according to figures shared with the Financial Times by insiders who have seen the privately held company’s accounts. This is up from 42.2 billion of net income in 2019, which had been a record-breaking year for Vitol. The latest figures are further evidence that traders made big bucks from last year’s oil plunges when crude oil prices slumped into negative for the first time in history. 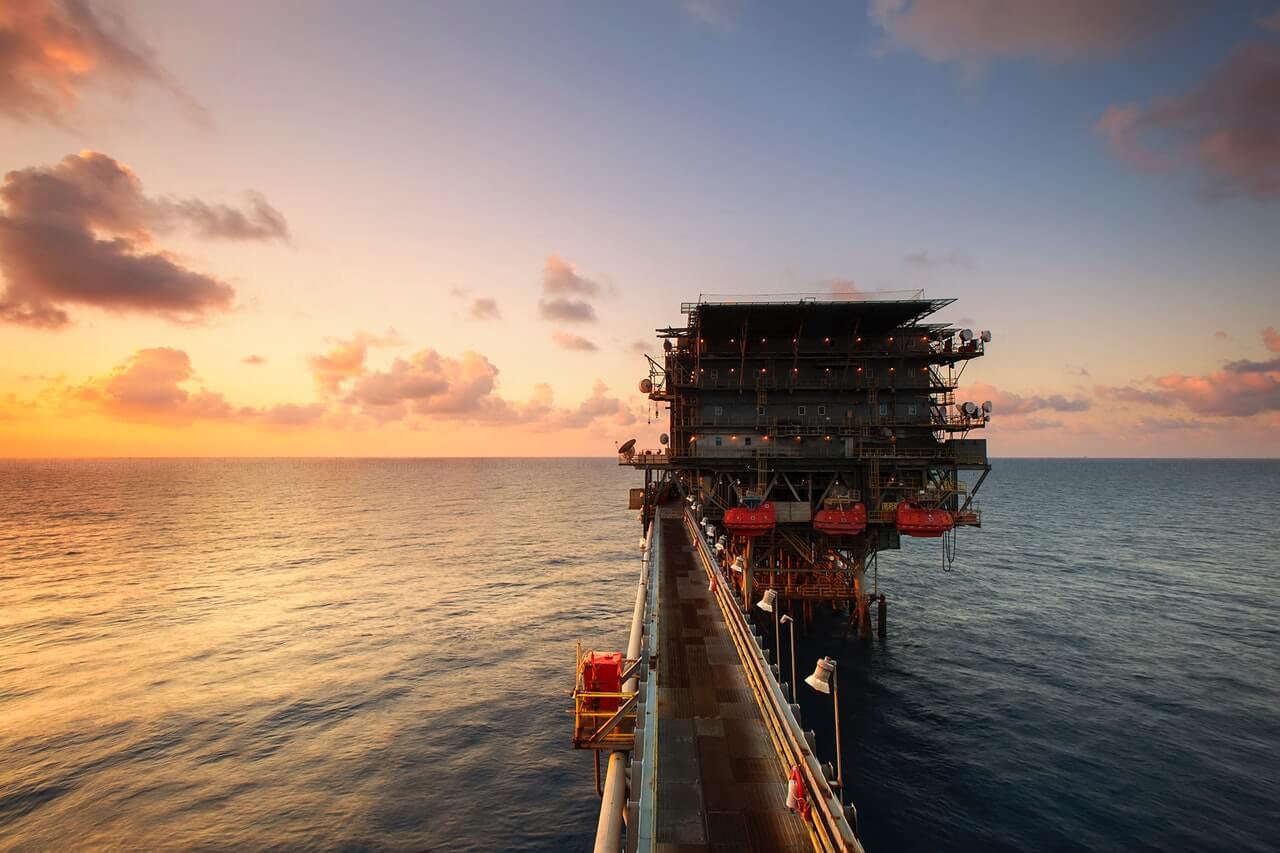 The group’s total global oil demand slumped by 8.8 million barrels a day in 2020, said Vitol, which is the world’s largest independent oil trader.

The overall sector, however, is under immense pressure from governments worldwide and policymakers to shift to clean energy.

Vitol announced it is adapting to a lower carbon economy, but predicts oil demand to peak in the coming years.

The group struggled in the early months of the COVID-19 pandemic. Its net income fell down by 70 percent in the first quarter to $180 million, according to the Financial Times. This is a sharp decline from the $600 million the company raked in the same period in 2019.

The group’s CEO Russell Hardy said the price moves and dislocations would increase their earnings for the coming year. “The extraordinary market conditions in the initial stages of lockdown and sudden drop in demand resulted in huge logistical challenges and market opportunities,” Hardy said.

“With stocks building by over one billion barrels in the early part of the year, the industry had to manage unprecedented circumstances, restructuring supply chains to handle the crude oil and products that neither producers nor consumers could contain.”

While the recovery has been slower than many anticipated, the group is taking steps in the right direction to weed out long-term concerns related to global warming and climate change. Vitol has committed more than $1 billion toward renewable projects, though oil trading will remain a major part of its business as it grows gas and power trading.

“The energy transition requires our business to change,” Hardy said. “We continue to believe that demand for oil will not peak for another decade, but nonetheless we must position our business for a lower-emissions world, we will steadily build our transitional and new energy offering and portfolio, serving our clients as their needs evolve.”

Anna Domanska
Anna Domanska is an Industry Leaders Magazine author possessing wide-range of knowledge for Business News. She is an avid reader and writer of Business and CEO Magazines and a rigorous follower of Business Leaders.
« Seadrill proposes debt write off of $4.8 billion
Small business groups form coalition to lobby for strong antitrust laws »
Leave a Comment
Close

JPMorgan Chase, the largest bank in America by assets reported favorable results on Wednesday, beating analysts’ estimates on trading revenue. It is the first major bank to repor
10 hours ago

Grab, south-east Asia’s super app that provides a wide array of services from food deliveries to digital payments is planning to list in the US through a special purpose acquisit
11 hours ago