America’s leading private equity firm Vista Equity announced on Sunday it agreed to buy education-software maker Pluralsight Inc. in an all-cash deal. The deal values Pluralsight at $20.26 per share or $3.5 billion including debt, the companies wrote in a statement confirming Vista Equity’s acquisition of Pluralsight.

Farmington, Utah-based Pluralsight is a cloud based online education platform for software developers that sells to individuals and businesses. It sells software to companies through its Skill and Flow product lines, which help offer courses and analytics services.

“We have seen firsthand that the demand for skilled software engineers continues to outstrip supply, and we expect this trend to persist as we move into a hybrid online-offline world across all industries and interactions, with business leaders recognizing that technological innovation is critical to business success,” Monti Saroya, co-head of Vista’s flagship Fund and senior managing director, said in a statement. 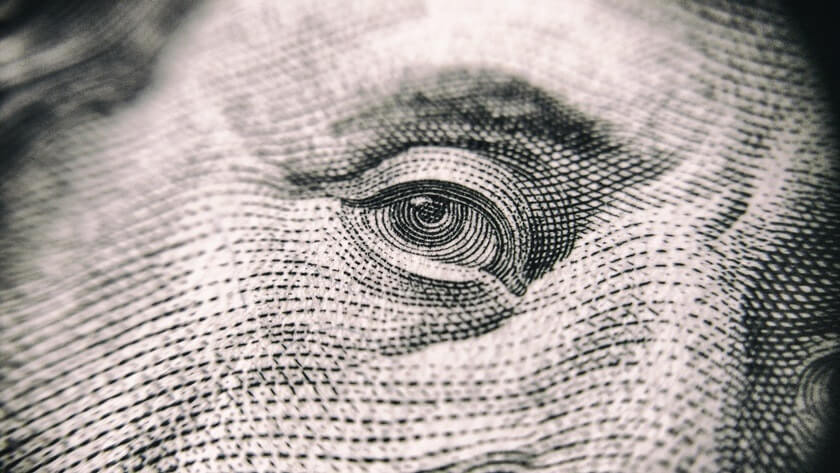 Pluralsight’s stock is up around 10% this year, dawdling below the benchmark S&P 500 Index.

Pluralsight’s stock is up around 10% this year, dawdling below the benchmark S&P 500 Index.

“We are pleased to have reached this agreement with Vista, which delivers significant immediate cash value to our shareholders, and positions Pluralsight to continue meeting and exceeding the expectations of our customers,” said Gary Crittenden, Pluralsight’s lead independent director.

Vista Equity, led by chairman and CEO Robert Smith, is a pioneer in software investing and manages over $73 billion in assets across multiple strategies. The Austin, Texas-based private equity firm specializes in investing in enterprise software, data and technology companies.

In August, it came to light that federal authorities had spent four years examining Smith for potential tax crimes. It was reported that federal authorities were looking into whether Smith failed to pay about $200 million in assets that moved through offshores structures. In October, the Justice Department slapped smith with a penalty of $139 million to end the four-year investigation into the alleged tax law violations.

Brian Sheth, the company’s co-founder, president and lead deal-maker, left the firm in wake of the Robert Smith tax scandal.