Visa has cracked a €1.8bn deal to purchase Swedish fintech Tink, in less than six months following a failed attempt to buy its US rival Plaid which was blocked by regulators. Founded in 2012, Sweden-based Tink lets banks and other commercial firms access consumer financial data more efficiently. It is accepted by more than 3,400 banks and various other institutions, as well as around 250 million consumers across Europe. 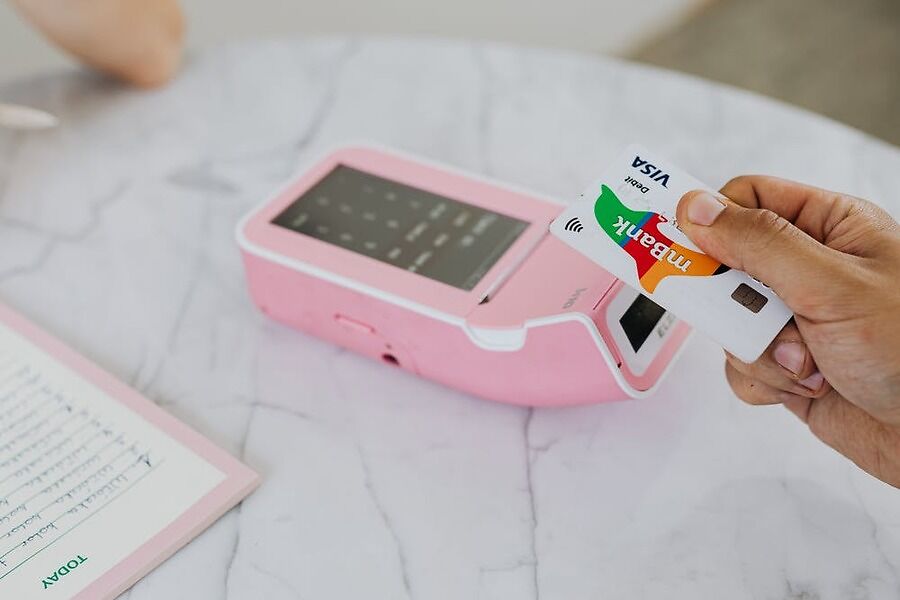 After gathering all its networks combined with Tink’s technologies, Visa tries to offer better services to over 250 million consumers across Europe.

Tink uses technology that enables third parties to connect to customer data from various financial systems, permitting them to provide services like account aggregation and payments that avoid conventional card networks like Visa’s. Regulators have been endeavoring to promote services like those proposed by Tink as a way to support more competition and preferences in the European payments market, and in 2018 launched “open banking” laws that required banks to support companies like Tink to obtain their data.

Visa announced the acquisition would support open banking, which has so far been retained by deceitful services and low levels of experience and belief among consumers. Al Kelly, Visa chief executive and chair, said: “Visa is committed to performing all we can to encourage innovation and enable customers in support of Europe’s open banking purposes. By gathering Visa’s network of networks and Tink’s open banking abilities we will give increased value to European customers and companies with means to make their financial records more easy, stable, and secure.”

The €1.8bn acquisition price is a 165 percent premium to the amount given to Tink by investors such as PayPal and BNP Paribas in a fundraising cycle last December and reveals rapidly growing interest in open banking. Previously this year, Plaid raised funds at an estimate of $13.4bn, almost triple the amount Visa granted to pay for it in early 2020. These earlier takeover proposals were scuppered by regulators at the US Department of Justice, who attacked Visa for attempting to eradicate a likely future opponent, a charge it denied.

People close to Visa emphasized that Tink runs a “separate business model” from Plaid and that open banking laws make the European market extremely different from the US, where Plaid is based. Visa emphasized in the deal announcement that Tink is just one of “over 440 third party providers over Europe that give open banking services”.

Charlotte Hogg, Visa Europe chief executive, said: “In Tink, we have seen a great companion with whom we can expedite change in open banking for the advantage of our corporate clients and the residents of the UK and the EU.” Visa told it would engage the Tink brand and its prevailing management team and headquarters in Stockholm. Daniel Kjellen and Fredrik Hedberg, Tink co-founders, said: “Partnering with Visa will empower us to further develop our organization, products, and services, to better serve our present as well as future consumers — while remaining to run as an independent brand and grow on the incredible powers of Tink.

Will Apple manage to post solid earnings in Q3 2021? Here’s what Wall Street’s top analysts have to say ahead of Apple’s Q3 2021 earnings report today.
12 mins ago