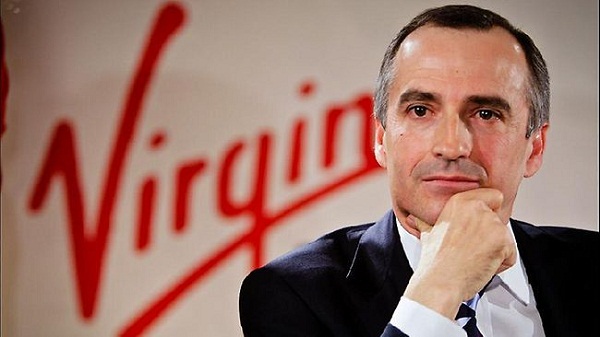 Virgin Australia Holdings Ltd. announced on the 30th of October that it sold a 10 percent stake to Singapore Airlines Ltd. The company announced two other deals as well. Virgin Australia, the Australia’s No. 2 carrier, is sharpening its knives as recent deals are aimed at threatening Qantas Airways Ltd., which has been a leader of the Australian aviation market for over a decade.

According to a statement released by Virgin Australia Holdings Ltd., Singapore Airlines Ltd. will spend approximately $108 million on the deal regarding the acquisition of a 10 percent stake in the Australian carrier. The alliance between Virgin Australia and Singapore Airlines followed the information on a possible cooperation between Qantas Airways and Emirates Airlines which was announced back in September. Recently global airlines have been increasing cooperation as a result of growing fuel prices and tough competition.

The acquisition of a 10 percent stake in Virgin Australia Holdings Ltd. gives both parties potent links between aviation markets of Australia, China and India, not to mention the rest of eastern and northern parts of Asia.

John Borghetti, chief executive officer at Virgin Australia Holdings Ltd., informed also about two other deals. Along with the sale of a stake in the company, Virgin Australia acquired approximately 60 percent of Tiger Airways Australia and launched a takeover offer for Skywest Airlines as well.

Two tweets were posted using NFT artist Beeple’s account. The first one promoted an exclusive collection with Louis Vuitton. The second tweet announced that Beeple would soon rel
31 mins ago