Vienna tops EIU’s ranking of Most Livable Cities in 2019

With its splendid cultural scene, excellent healthcare, and enviable infrastructure, Vienna surpasses its reputation as a hive for intellectuals and artists. For the past few years, though, the Austrian capital is on a quest to remain the most liveable city in the world. For the second time in a row, Vienna has toppled Melbourne with almost perfect scores for stability, healthcare, culture and environment, and education and infrastructure.

On Tuesday, The Economist Intelligence Unit (EIU) unveiled its 2019 Global Livability Index, listing the top 10 most livable cities in the world. 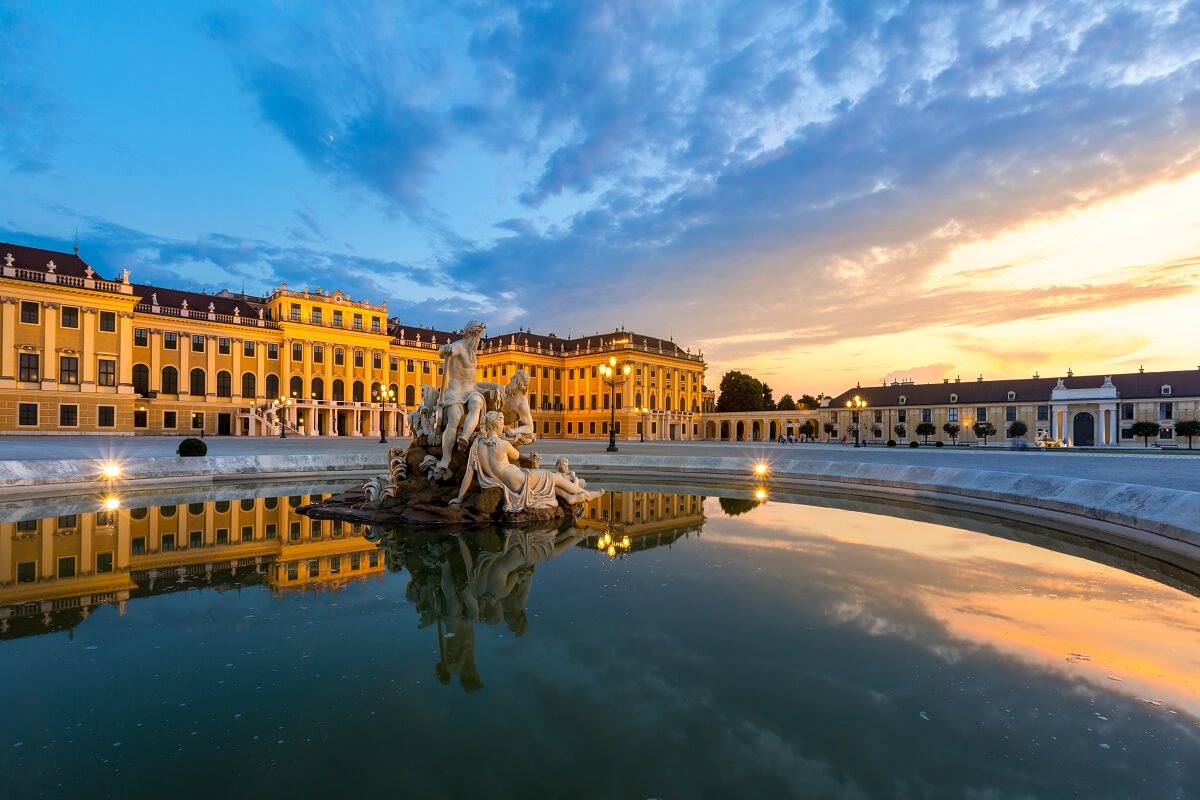 Vienna scored a nearly perfect 99.1 out of 100. It has consistently scored high in similar surveys, including Mercer’s Quality of Living Survey. Melbourne was separated by 0.7 points from the top rank with a score of 98.4 in The Economist’s index ranking of the world’s most livable cities in 2019. It still achieved a perfect 100 in healthcare, education and infrastructure.

Sydney, Osaka and Calgary ranked among the top five more livable cities. This year, Sydney has risen from fifth to third place this year owning to its renewed efforts in improving culture and environment.

“The cities within the top ten remain unchanged from our previous update, but there has been some movement in their ranking. Sydney has risen from fifth to third, thanks to an improvement in its culture and environment score, reflecting an increased focus on combating and mitigating the impacts of climate change, as outlined by the city’s “Sustainable Sydney 2030” strategy,” The Economist said. 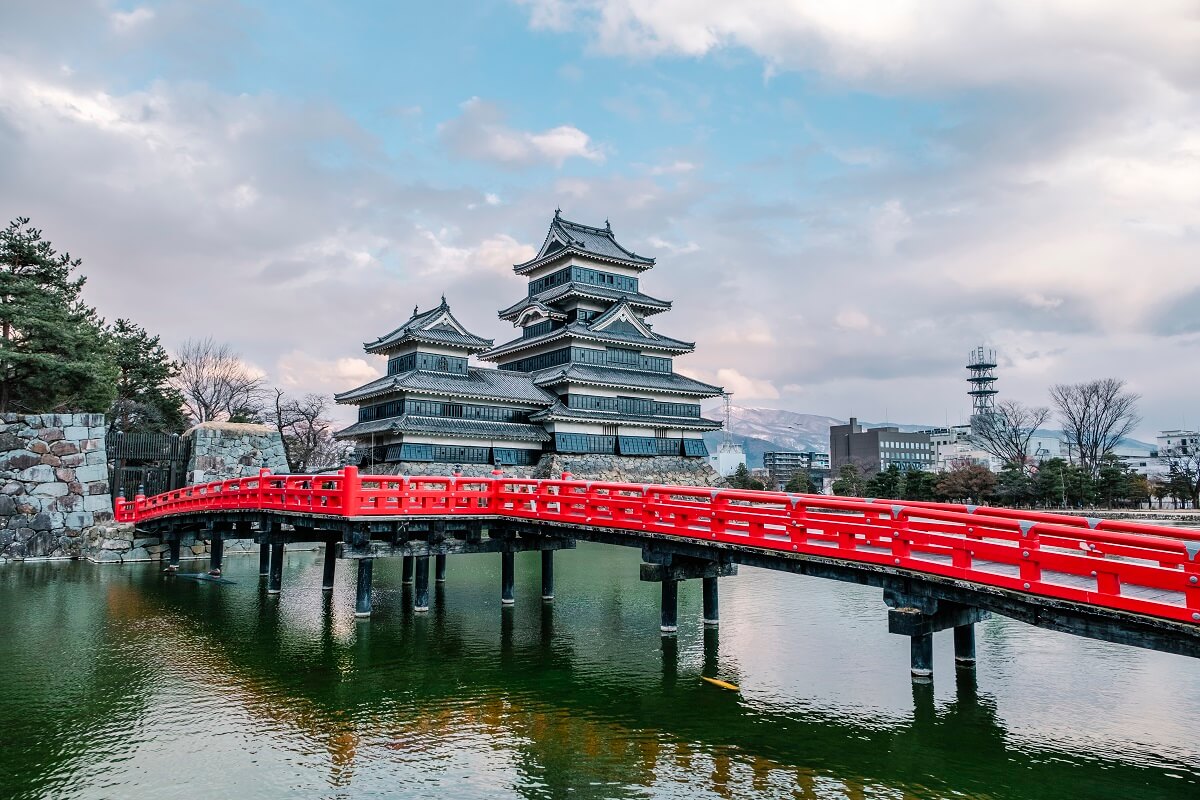 The Japanese city of Osaka dropped from third to fourth place this year, owing to an improvement in transportation. Calgary remains the most livable city in North America but dropped from fourth to the fifth spot in this year’s survey.

This year’s top 10 was dominated by Australia, Japan, and Canada. Meanwhile, 8 of the top 20 cities are in Northern Europe, with Copenhagen in the top 10, and Zurich, Frankfurt, and Geneva raking 11, 12, and 14 on the list.

The world’s most liveable cities 2019

Christy Gren
Christy Gren is an Industry Specialist Reporter at Industry Leaders Magazine she enjoys writing about Unicorns, Silicon Valley, Startups, Business Leaders and Innovators. Her articles provide an insight about the Power Players in the field of Technology, Auto, Manufacturing, and F&B.
« Who are the industry leaders in animal health?
Unsecured Facebook server leaks phone numbers of 419 million users »
Leave a Comment
Close