Victoria’s Secret Label to Get a Makeover

L Brands, the owner of the Victoria’s Secrets brand finalized a deal to sell a 55 percent stake to Sycamore Partners, an equity firm, for $525 million with a $1.1 billion valuation for the iconic lingerie brand. Sycamore now has a majority stake in Victoria’s Secret lingerie, Victoria’s Secret Beauty, and Pink brands. Victoria’s Secret generated $7 billion in sales last year, but its low valuation is telling in terms of its declining business growth. The lingerie brand’s fourth-quarter results showed a 10% reduction in same-store sales; surprisingly, the holiday season also showed dismal sales with a 12% decline.

The chairman and chief executive office of the brand, Leslie Wexner, agreed to step down once the deal is fully signed up. L Brands will control a 45% minority stake in Victoria’s Secret, with Bath & Body Works remaining a standalone public company. Wexner, the erstwhile CEO of the company, has been under scrutiny for his association with the discredited late financier Jeffrey Epstein, who was a business associate. Wexner alleged in August that Epstein “misappropriated vast sums of money from me and my family.”

Victoria’s Secret has been facing declining sales over the years and attracted intervention from the activist hedge fund Barrington Capital to improve its working. The fund claimed that L Brands’ Victoria’s Secret was out of sync with the new world with its focus on glamourized models and padded and push bras. They claimed that fashion has moved on to more realistic trends with a focus on comfort with style, and more diversity inclusive in terms of body types and shapes. 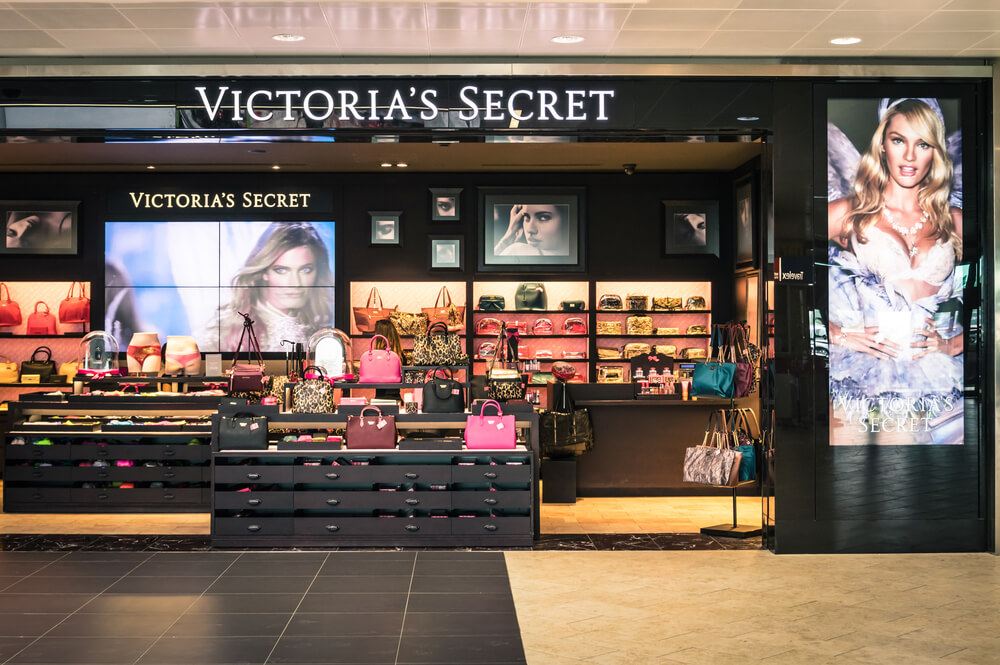 The Victoria’s Secret brand’s annual show was canceled under a cloud of mismanagement and allegations of harassment and misogyny. A report by The New York Times detailed such accusations of “misogyny, bullying and harassment,” which was followed by nearly 100 models sending an open letter to CEO John Mehas to “protect the people they profit from.”

“The separation of Victoria’s Secret into a private entity will enable L Brands to reduce debt and focus on its strong core business of Bath & Body Works, which represents over 80% of its operating income,” Moody’s vice president Christina Boni said in an investors’ note.”Sycamore will be keen to maximize its investment and its closer involvement with the company will bring new thinking and ultimately a new positioning for the brand,” Neil Saunders, managing director of Global Data, a retail consultancy said. “We expect this to be more authentic, less sexualized, and more attuned to the way most consumers now think.”

Anna Domanska
Anna Domanska is an Industry Leaders Magazine author possessing wide-range of knowledge for Business News. She is an avid reader and writer of Business and CEO Magazines and a rigorous follower of Business Leaders.
« Create Food Out of Thin Air
Pharma Industry faces clinical trial woes due to Coronavirus in China »
Leave a Comment
Close

Anheuser-Busch InBev SA’s Chief Executive Officer Carlos Brito will step down from his role, effective July 1 and Michel Doukeris will succeed him as the new CEO. Brito, who beca
16 hours ago