The investment would propel project development from the world’s largest wind turbine marker.

US Shale Oil Out Priced From the Market

President and chief executive officer Henrik Andersen said the partnership would help Vestas work across the value chain of clean energy by expanding its project development business, which ranges from permitting, design, construction and operation of wind farms.

Vestas is the world’s largest manufacturer of wind turbines. In the past two years, the company’s revenues have grown by 50 percent due to the growing demand for wind turbines and maintenance services.

According to the International Energy Agency, clean energy has been the world’s fastest-growing part of the energy sector in 2020. Moreover, a record-setting 198GW of renewables were installed by the end of 2020, the agency noted.

Under the new partnership with CIP, Vestas will launch a new Energy Transition Fund by next year, with Vestas as anchor investor. This would mark the turbine maker’s boldest step yet into project development. 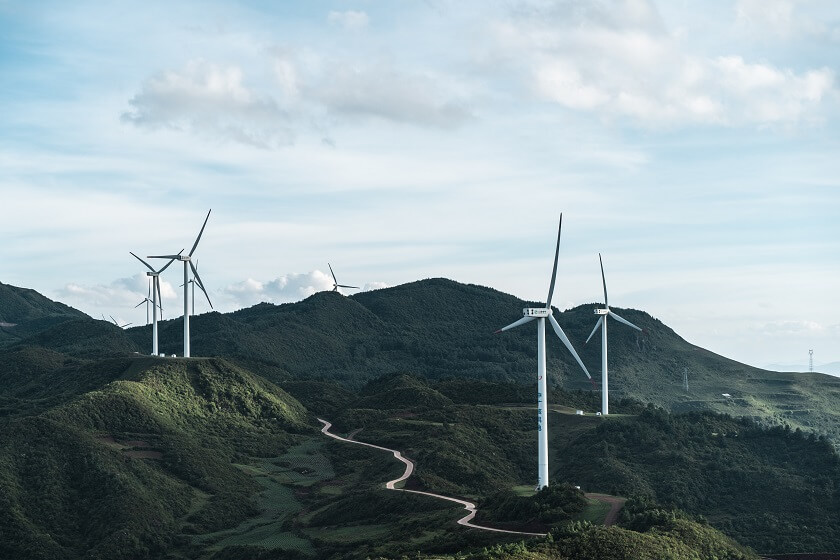 A new tie-up between CIP, a fund manager company and Vestas, a clean energy company. Vestas to invest €500 million for it.

In recent years, the prices for wind turbines have fallen drastically, reducing profit margins for world’s leading manufacturers. The Danish clean energy company’s gross margins have declined from around 20 percent in 2017 to 11 percent during the first nine months of 2020.

According to CIP’s managing partner Jakob Baruël Poulsen, the new Energy Transition Fund would focus on expanding in markets outside Europe. In addition, the two entities will also focus on “Power to X” projects, which convert wind power into other renewable forms of energy such as green hydrogen.

Currently, CIP has more than $17 billion (€14 billion) of assets under management. It is a leading investor in clean energy projects, including offshore wind energy projects in Germany and the UK.

The two partners will not enter into an exclusionary agreement as part of the deal. As a result, CIP is free to buy wind turbines from any other manufacturer, while Vestas is free to work with other project development firms and investors.

Vestas is currently in the process of completing its acquisition of a subsidiary, MHI Vestas Offshore Wind. The turbine maker would have to layoff employees as it integrated the 3,500 employees of the offshore wind unit.

The MHI Vestas Offshore Wind is a subsidiary that has been operating as a joint venture between Vestas and Mitsubishi Heavy Industries for the past seven years. Andersen’s decision to acquire the subsidiary was largely motivated by the belief that the offshore wind turbine market is likely to quadruple in the coming years.

Christy Gren
Christy Gren is an Industry Specialist Reporter at Industry Leaders Magazine she enjoys writing about Unicorns, Silicon Valley, Startups, Business Leaders and Innovators. Her articles provide an insight about the Power Players in the field of Technology, Auto, Manufacturing, and F&B.
« U.S. authorizes the COVID-19 vaccine by Moderna, rollout in billions across the United States
Tesla makes S&P 500 Debut »
Leave a Comment
Close