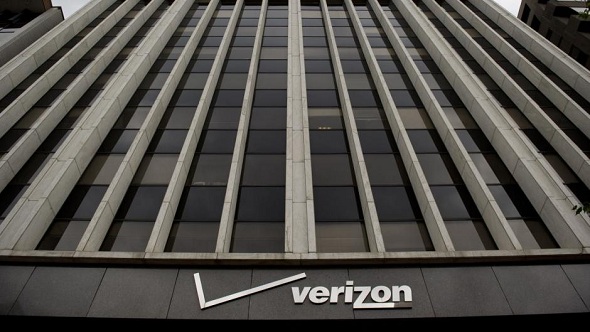 Verizon and the Federal Communications Commission have turned quite combative over Verizon’s practice of limiting ‘throttling’ broadband connection speeds for users who, in Verizon’s perspective, abuse or utilize more than a decent amount of bandwidth at top hours of the day.

On July 30, FCC Chairman Tom Wheeler inked an exhaustive letter to Daniel Mead, President and CEO of Verizon Wireless to express his distress with Verizon’s practices and regulations over the same. The correspondence is particularly alluded to Verizon’s recent announcement about its new “Network Optimization” strategy, which states the broadband and telecommunications company expects to abate a few users’ data speeds on its 4g LTE network starting in October 2014.

The addition of the new policy applies only to residential users with unlimited data plans, which are presently legacy plans that are no more accessible. Verizon further explained what sort of clients who would be influenced by the new approach as “the top 5 percent of data users on unlimited data plans” in places and now and again when the network is encountering high demand. Verizon considers high-usage users the individuals who use in excess of 4.7 GB of data for every month. They additionally encourage users to utilize Wi-Fi systems at whatever point feasible.

Wheeler, it seems did not take Verizon’s expressiveness kindly, saying, “Reasonable network management’ concerns the technical management of your network; it is not a loophole designed to enhance your revenue streams.”

Further adding that, “I know of no past commission statement that would treat as ‘reasonable network management’ a decision to slow traffic to a user who has paid, after all, for ‘unlimited’ service.”

In the letter, Wheeler stances inquiries to Mead; such as why does Verizon become biased when it comes to users with unlimited plans in contrast to those on usage-based plans? Wheeler additionally needs to know why Verizon exhorts these users that, “If you’re on an unlimited data plan and are concerned that you are in the top 5 percent of users, you can switch to a usage-based data plan as customers on usage-based plans are not impacted.”

Furthermore, why is Verizon Wireless extending speed decreases from its 3G network to its significantly more effective 4G LTE network?

Accordingly, Mead noted Verizon would apply the data limitations on a tower-by-tower base; if such high-data usage consumers were connected to a cell tower that was encountering high data demand, the connection with that client would be throttled back, yet just for limited period of time. Should that consumer re-connect with a tower that was not overpowered by activity, full connection speed would be restored.

Mead likewise demanded the FCC had no issue with Verizon’s approach in 2011, under an different chairman and he displayed the standard “everyone does it” card.

Anna Domanska
Anna Domanska is an Industry Leaders Magazine author possessing wide-range of knowledge for Business News. She is an avid reader and writer of Business and CEO Magazines and a rigorous follower of Business Leaders.
« Gannett Agrees to Buy Cars.com for $1.8 billion
Navdy, A Futuristic Head-Up Display System To Make Driving Safer »
Leave a Comment
Close